Square Enix. Who hasn’t heard that name before? From Final Fantasy to Tomb Raider, the publisher owns many of the biggest franchises in gaming. But a comment from Gamemaniac3434 recently got me thinking. Responding to his claim that Square Enix designs are pointlessly complex, I started dumping simple and clean artwork from some of their games… And I realized something. For a company this well known, it’s difficult to pinpoint its identity.

Final Fantasy is huge. These games sell a ton. They’re the subject of a lot of parodies (more like not so final fantasy amirite?), they’re known by casual players and hardcore JRPG fans alike. Yet the formula for these games changes from game to game, making it  a challenge to identify a set formula.

The three NES titles all have a similar turn-based RPG core, but the second has players level up stats individually, while the third has a much more versatile class system in contrast with the original. The settings for those games are mostly traditional medieval fare with a couple of robots thrown into the mix. 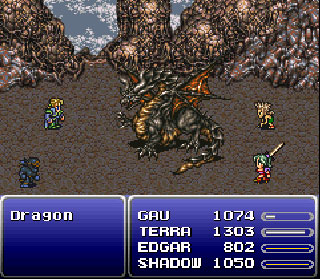 The move to the SNES changed the battle system to make encounters feel more dynamic. The active time battle system allows characters take an action as soon as their individual meters fill up. Along with this, Final Fantasy IV removes the versatile job system of III, resulting in more unique characters. While the job system returns in Final Fantasy V, its successor charts completely new territory for the franchise. 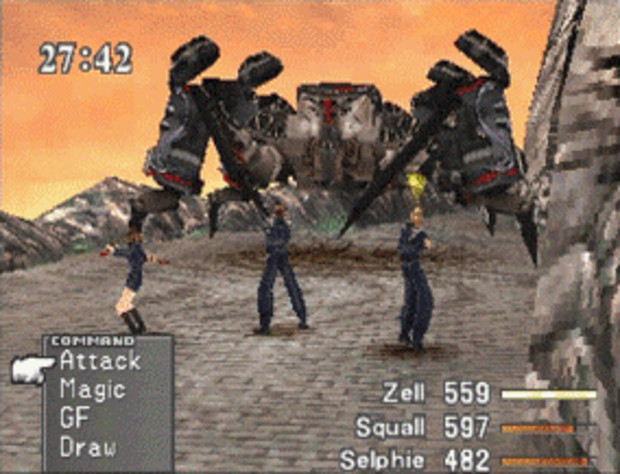 But Final Fantasy VIII, with its modern setting is another paradigm shift. Then comes Final Fantasy IX, which evokes medieval, cartoony vibe of the early games. Final Fantasy X brings back turn-based combat for the first time since III — and you level up by moving pieces on a board. Final Fantasy XI is an MMO and XII is a single-player MMO where you need to buy a license to wear a hat! XIII delves into high fantasy with terminology far too confusing for my puny brain. Then it’s back to MMO again with XIV! 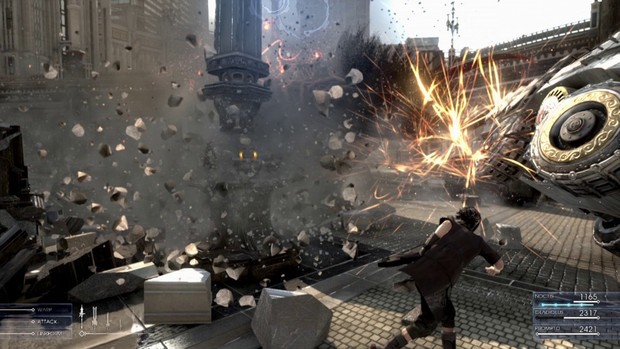 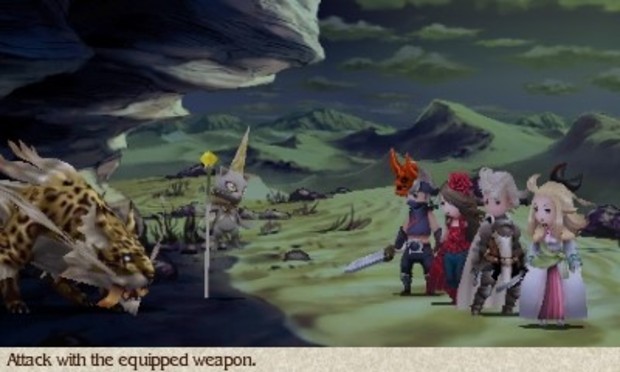 What annoys me about Final Fantasy’s lack of identity is Square Enix knows the appeal of its NES and SNES era titles. Dragon Quest follows a traditionalist format, and titles published by Square Enix, like Bravely Default and I Am Setsuna, echo back to the classic Final Fantasies and Chrono Trigger. Yet Square Enix refuses to give classic-style experiences larger budgets, and instead has mired its biggest brand in a perpetual state of experimentation.

“While it’s hard to define Final Fantasy, does that mean Square Enix lacks an identity?”, you ask. “Final Fantasy, Dragon Quest, The World Ends With You, Kingdom Hearts, Live a Live… They’re all JRPGs! Square Enix is a JRPG developer!” Well, I guess that’s part of the formula. But the company has also made the board game Fortune Street, Mario Hoops 3-on-3, Parasite Eve, a Snoopy game, Theatrhythm, tower defense games… the list goes on. 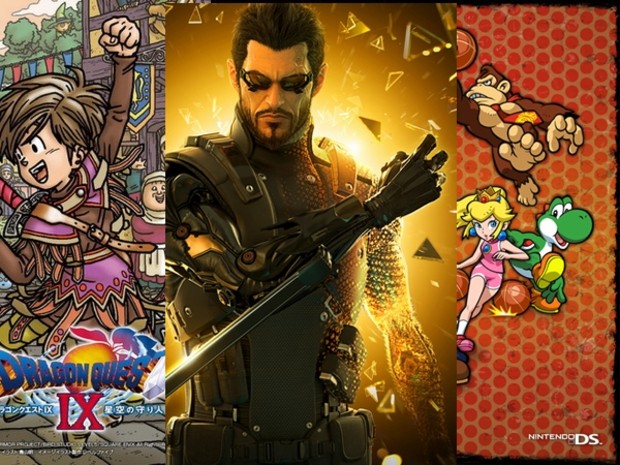 So while its better-known games are typically JRPGs, that doesn’t mean it doesn’t branch out to a variety of genres. And when taking its publishing branch into consideration, things get even more blurry. It’s the publisher to some of the largest non-RPG western franchises around, including Deus Ex, Tomb Raider, Hitman, and Kane & Lynch amongst others. The games with Square Enix on the box can be large or small, eastern or western. They can be free browser-based games or expensive phone apps, and everything in between. Square Enix is huge, that’s for certain, but it lacks the identity of other large publishers. Nintendo nintendoes, Capcom capcoms, but Square Enix doesn’t seem to have its own voice. It’s just there, and sometimes good games follow. I guess that’s enough.

Some might say Square’s tendency to keep reinventing itself might show a greater deal of creativity at the cost of a coherent identity — which seems ironic, since Square Enix’s own The World Ends With You has a little story with a heart-warming message: in a world where everyone tries to be different, perhaps sticking to your roots is the better path to take. 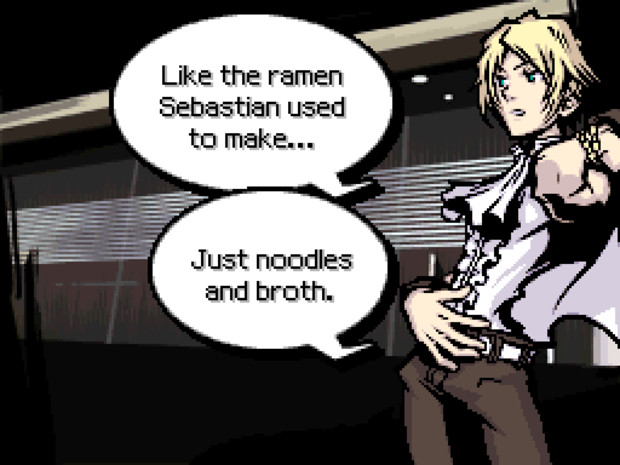