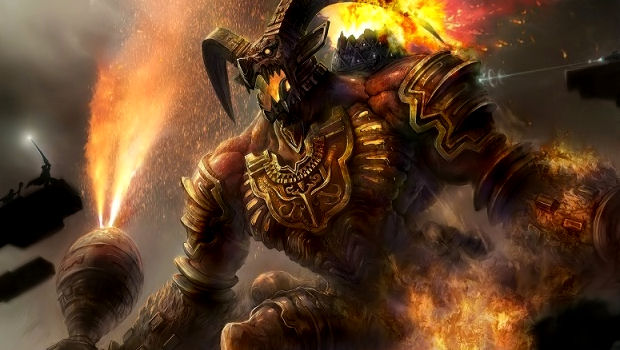 Do you remember Blood of Bahamut? It was that intriguing DS roleplaying game from Square Enix that caught many Western eyes, but never escaped the East. Square Enix won’t localize it, and according to Ignition, it wouldn’t let anyone else have a go.

“Square, we actually tried to bring out Blood of Bahamut for DS,” revealed Ignition’s Shane Bettenhausen. “But, Square very rarely licenses things out. They are very reticent. Unless you’re Nintendo they’re probably not going to license it. We just contacted them and they weren’t interested in licensing it. That was the kind of deal where they were probably not going to publish it here so it was worth a shot.”

I like Ignition. They need to hire better voice actors, but they do good work when it comes to localizing games we might not otherwise get. It’s a shame Square Enix is jealously guarding a game it seemingly has no intention of localizing itself, in any case. BOOOOO!

Did You Know Ignition Tried To License Blood Of Bahamut From Square Enix? [Siliconera]