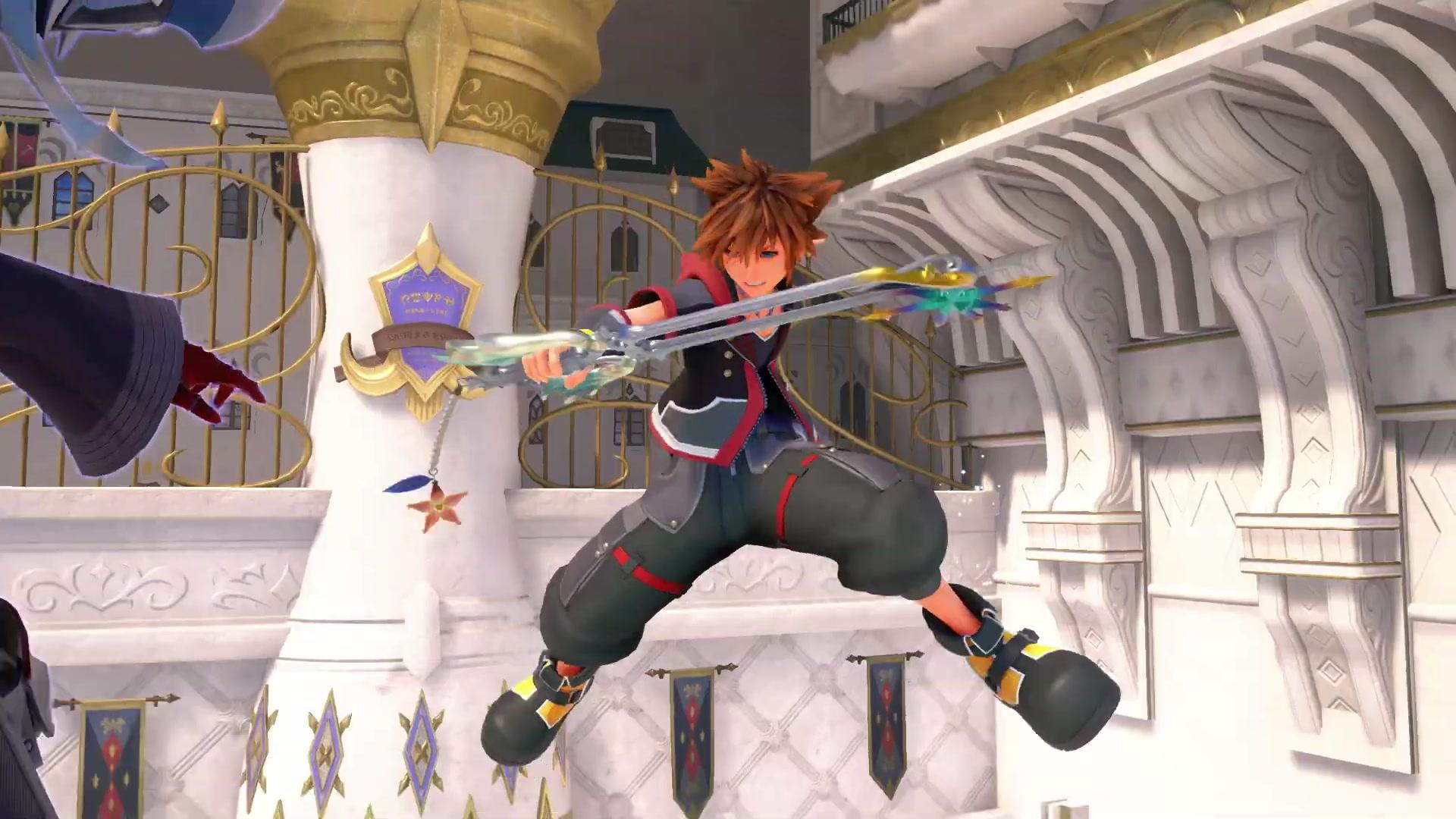 This time next week we’ll be releasing a brand-new #KingdomHearts III Re Mind trailer, so make sure you’re following us!

Square Enix surprised absolutely no one with the announcement of Kingdom Hearts III Re:Mind. A DLC expansion to the wildly successful sequel, it made sense there would be something with previous games getting “Final Mix” re-releases. While this likely isn’t similar in scope to those past titles, there was no way Kingdom Hearts III was finished. We haven’t heard much about the DLC since E3, though. What’s going on with it?

Well, it seems we’ll need to wait another week to find out. On the official Kingdom Hearts Twitter account, Square Enix announced that it will be debuting a brand new trailer for Re:Mind next week on September 9, 2019. Man, what a tease! Seeing as how we waited close to 15 years for a sequel, though, a week is hardly anything.