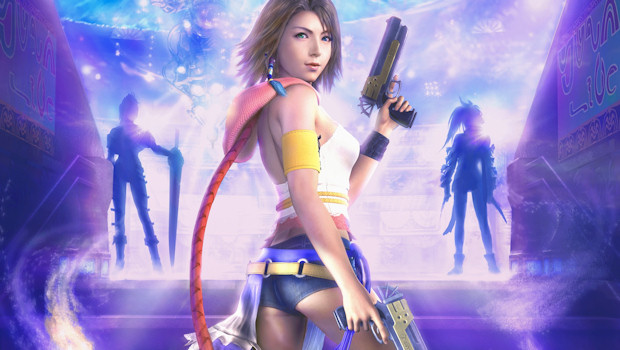 It seems like we’ve been waiting for ten thousand years for Square Enix to finally release Final Fantasy XIII, and Square Enix itself won’t deny that some of its games take forever to come out. In fact, company boss man Yoichi Wada has admitted as much, confessing that the publisher does indeed take too long with its titles.

Wada was asked if we could trust notoriously sub-par Eidos titles, now that the Tomb Raider and Kane & Lynch publisher had been bought by Square Enix. Wada said that they certainly hope to improve the quality of Eidos titles, but that it’s hard to make sure games are finished while releasing them on time.

“Yes — that’s what I hope to achieve for the entire group,” he said. “But we at Square Enix also have a problem — it takes too long for us to produce a game…

“In reality I think the issues we have are basically the same. On one side you might say that because of the budgetary constraints they released the games without having the games polished to perfection, but on the other side we take too long to release the game.

“So we have the same issue in the management and control of the process isn’t strict enough. Even though we’re producing entertainment products we need to have the right production process in place — and that is something that I’d like to implement across the entire business in our group.”

I hope that Eidos learns from Square and not nice versa. While I think Square announces games too soon and then makes us wait years before we see anything of them, I’d rather deal with that than have Square Enix adopt Eidos’ business practices.