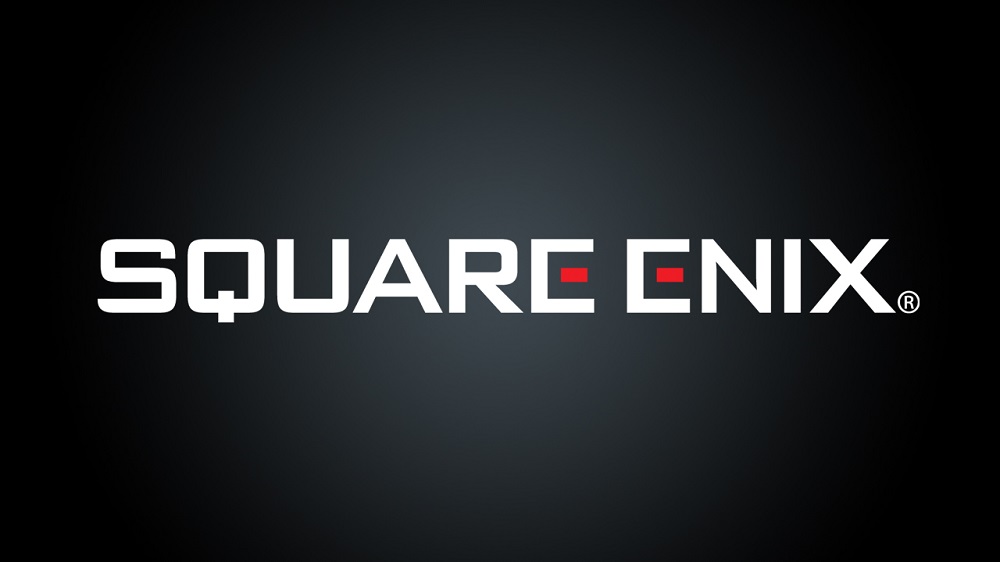 Room for one more?

Square Enix have become the latest third-party studio to declare their intent to push more titles to the Nintendo Switch in 2018. The Japanese developer made the statement during their annual fiscal report.

The studio said that the Nintendo console had a unique positioning against both the PS4 and Xbox One, and is ideal for putting out mid-range titles, which Square Enix wishes to work on aggressively. They also added that multi-platform releases were possible, and the company wouldn’t rule out any of its IPs for the platform, including “new ones, currently active ones, currently not-active ones.”

It certainly seems that studios are finding it very fashionable to state an intent to work on providing quality Switch games next year. Here’s hoping that they all back up their starry-eyed statements.