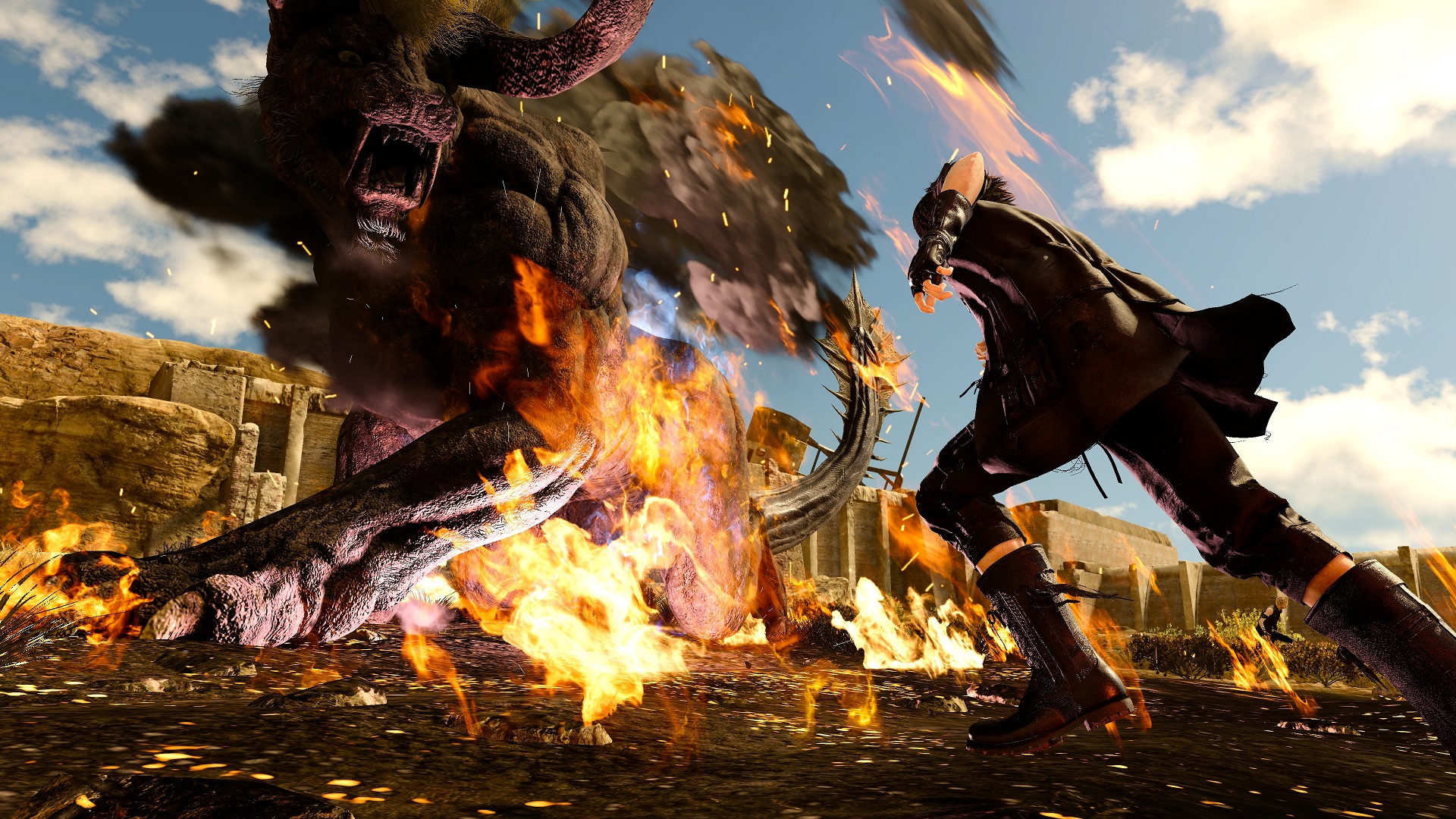 This year was an important one for Final Fantasy. It marked the 30th anniversary of the series, and not many video games can claim that number yet. However, Square Enix says it wants to make the 31st just as good.

In an interview with Edamame Arcade Channel, Final Fantasy brand manager Shinji Hashimoto claims that 2018 will be a bring a lot from the revered franchise. “They are gearing up for a big year next year,” Hashimoto said, adding that several studios are working on different Final Fantasy projects.

Although many of those are still yet to be revealed, Square Enix did pull back the veil a bit today. In a Final Fantasy live-stream today (and as reported by Gematsu), FFXV director Hajime Tabata says that he wants to release three “Episode” add-ons next year, with Ardyn being first. He also knows that fans want an installment for Luna.

Additionally, we know that FFXV is coming to PC next year, and that Episode: Ignis releases in two weeks. As for non-FFXV news, who knows what’s next. Maybe some new games, maybe some updates to existing ones. But, it’s still a longshot that the first part of the Final Fantasy VII remake will be ready to go next year.