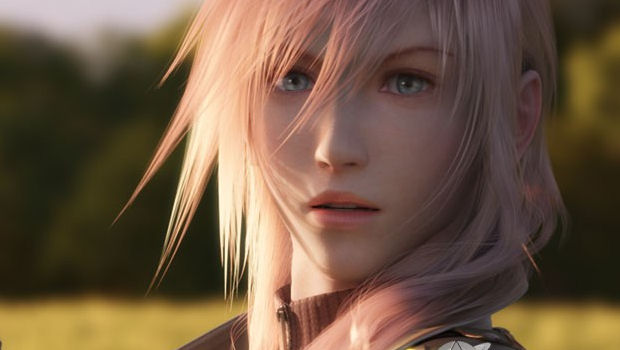 Square Enix is in hot water today after Britain’s Advertising Standards Authority caught it being sneaky with its Final Fantasy XIII marketing. Square Enix used the PS3 version of Final Fantasy XIII in commercials for the Xbox 360 version to make the graphics look “sharper” than they were.

This is bad news for Square Enix, having been embarrassed in a case of marketing mischief, but this is certainly good news for the Sony side of the console wars, with the ASA officially ruling that the PS3 version looks noticeably superior. Certainly superior enough to be used as proof as an official ruling against Square Enix.

“The PS3 image in video sequences appeared sharper and colours were more vivid than those of the Xbox 360,” states the ASA.

Square Enix argues that the footage was from cutscenes and not gameplay, which makes it alright, but the rulers of Britain’s advertising arena disagrees. The commercial can never again be shown in its “current” form in the UK, which is basically like closing the door after the horse is bolted, but there you go.