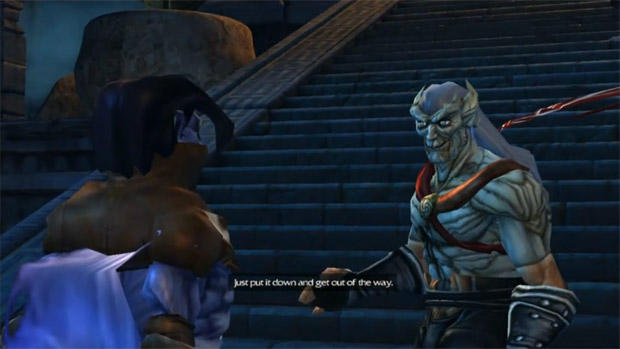 According to this European trademark, Square Enix has registered the name Lara Croft: Relic Run. There’s no platform or window set, so right now we’re basically in the dark.

“Relic Run?” That sounds an awful lot like Temple Run, one of the biggest endless runners out at the moment. It wouldn’t surprise me if Square Enix is looking to bolster its other projects with microtransaction-laden mobile games, just like Sega.