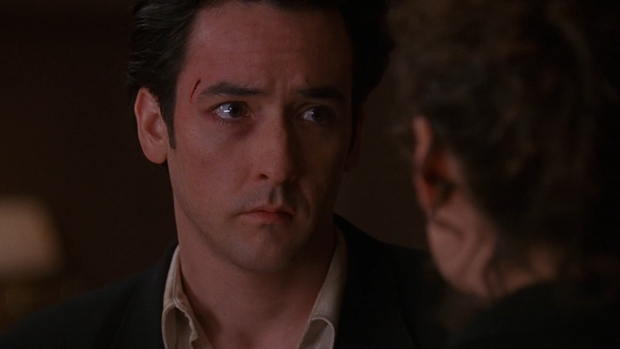 Square Enix’s last teased announcement ended up being a free-to-play Spelunker, but company president Yosuke Matsuda told Nikkei in an interview that we should expect some big time PS4 and Xbox One games this year, including the announcement of an RPG.

“In 2015, I believe we will offer a vast number of high-end games in both the domestic market and overseas,” Matsuda said. “Now that we’ve already announced Final Fantasy XV, we will also reveal  information on [another] JRPG. I believe we have a bit of a surprise in store for this year.”

Matsuda went on to confirm that this other JRPG is for consoles before talking about some of the bigger Western titles the company will be putting out this year (Rise of the Tomb Raider, Just Cause 3). “For now, we’re preparing all kinds of things for E3,” Matsuda said, later referring to his 2015 ambitions as having a “box of surprises” as far as diverse, quality releases goes.