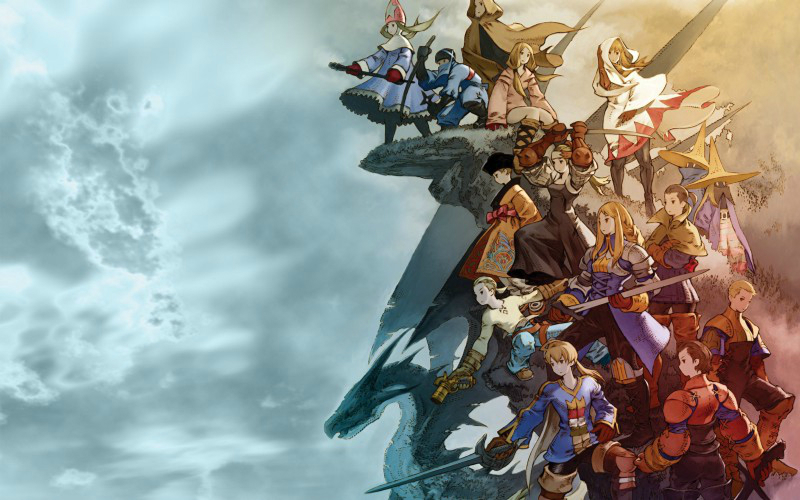 Square Enix is set to launch Dissidia Final Fantasy in arcades this week, and they’ve gone over the initial fourteen characters at launch, representing each main series game. Well, they’re also doing an Apple-esque “one last thing” too, by way of teasing Ramza Beoulve from Final Fantasy Tactics.

We always knew that he was going to be in the game, but this tease from NicoNico gives us a better look at the hero. Expect a full reveal trailer as early as tomorrow.