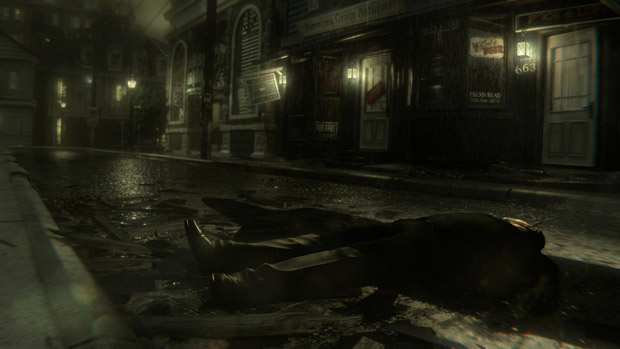 How did they score murdered.com?

Square Enix is involved with a game for PlayStation 3, Xbox 360, and PC called Murdered: Soul Suspect, it was discovered today. It all started with an appropriately titled Twitter account and teaser website in addition to sections of a mysterious image that were passed along to sites like Joystiq and VG247 and eventually pieced together.

Short story made even shorter, the website traces back to the company, who later confirmed that “Murdered: Soul Suspect is an exciting new game from Square Enix which challenges players to solve possibly the hardest case of all.” So much for this little alternate-reality game!

VG247 uncovered this URL (the password is “ronan”), which contained the image above, as well as a message: “Detectives aren’t supposed to get bloody knuckles, but I’ve done a lot of things I wasn’t supposed to do. I lived through it all, the beat-downs, the back-stabbing, disrespect most people wouldn’t see in ten lifetimes and I never lost a fight… until now.”