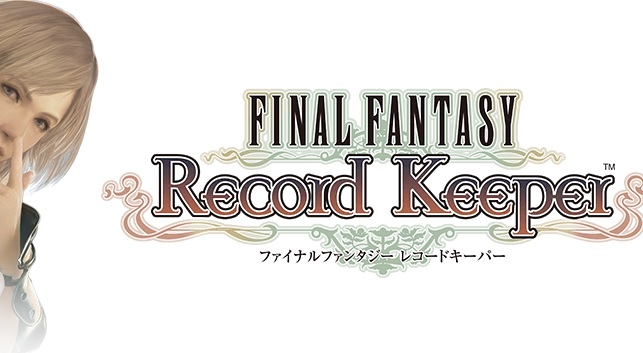 Square Enix (and mobile developer DeNA) has opened up yet another teaser countdown page, which at the time of this writing, is teasing a project called Final Fantasy Record Keeper, that will be revealed in roughly two days.

if you keep starring at the site, it features a number of characters from all sorts of Final Fantasy games, from Cloud, to Vivi, to Locke. If I had to guess, it would be a mobile app that kept track of the various stories from past FF games, so new fans could become reacquainted with titles they haven’t played.