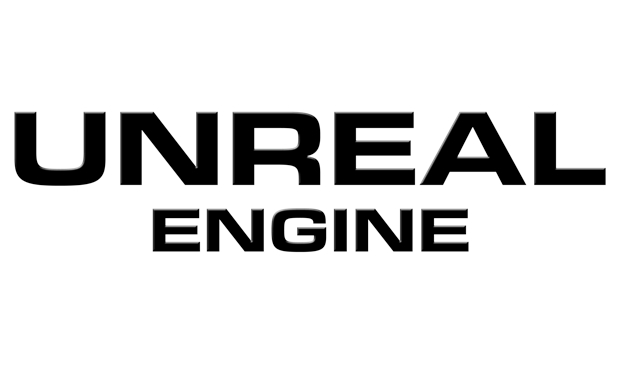 Unreal Engine 4 to be used across studios

It was announced today that Epic Games has granted a group-wide license to Square Enix to develop games using Unreal Engine 3 and Unreal Engine 4. They say that this multi-title deal gives Square Enix full access to both engines across all of its studios. Epic Games Japan worked directly with Square Enix on this license, and will be providing local support.

So far, the crazy musical touch-battle game Demon’s Score was done with Unreal Engine 3. But with this deal signed and in the works I expect Square Enix to go bigger with Epic’s tech.