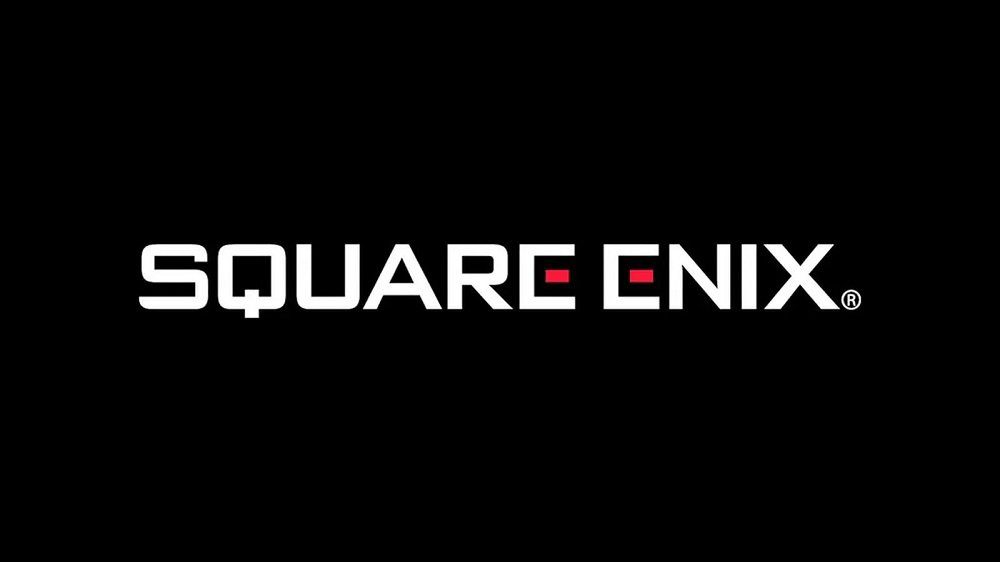 I’ll put away my wallet then

Square Enix has released a statement denying that it is in the process of negotiating a sale. Square Enix Japan made the rebuttal in response to a recent Bloomberg report that suggested the developer/publisher was in talks with numerous “interested parties” in regards to a possible purchase.

As reported by Kantan Games’ Dr. Serkan Toto, the publishing of Bloomberg’s story would see Square Enix Japan’s stock rise significantly, hitting an almost 14% increase by Japan’s midday trading period. But it seems, at least according to Square itself, that it’s still business-as-usual for the legendary RPG developer.

I guess I’ll just tear up this statement of intent that I spent the whole morning drafting.