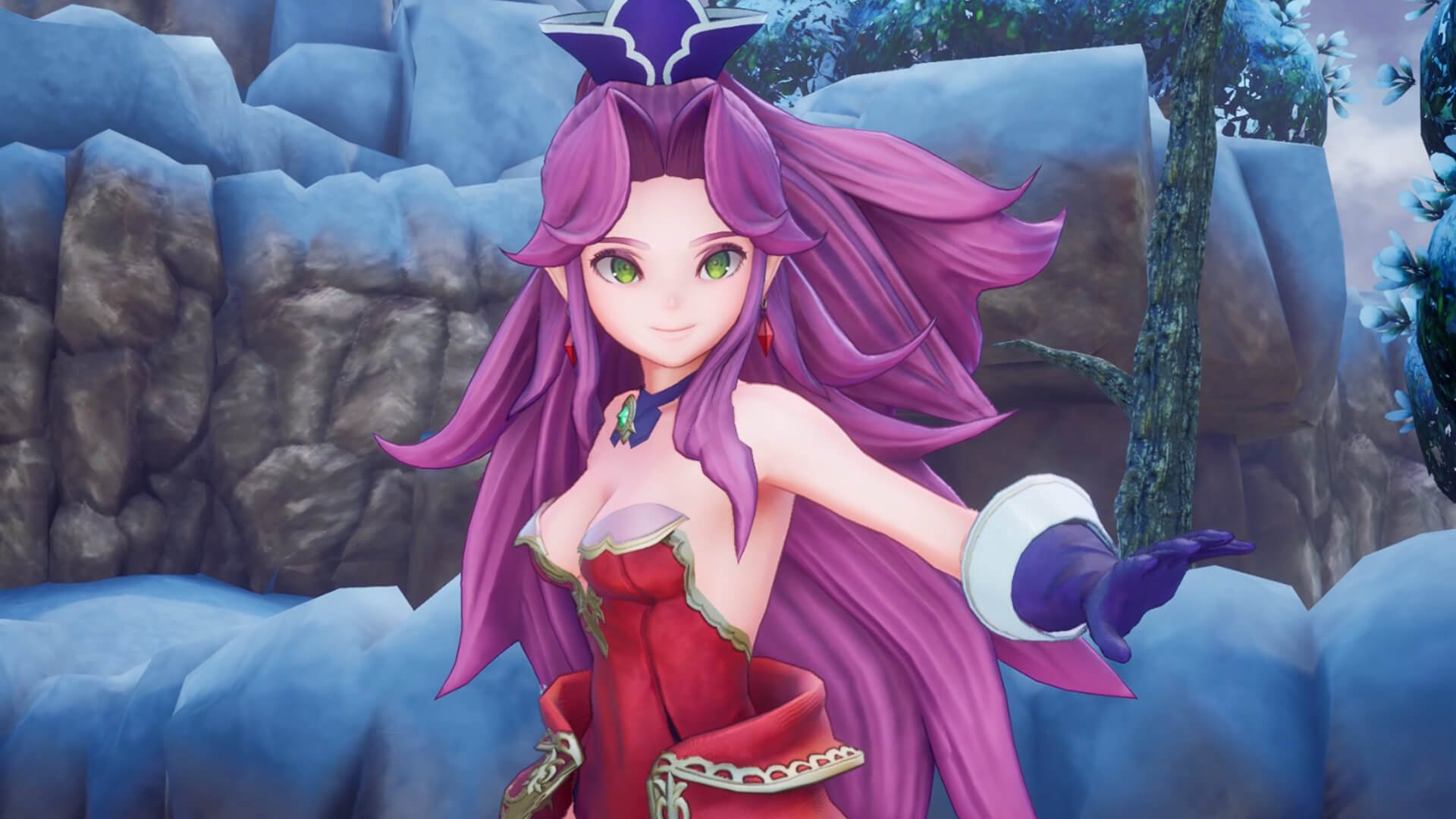 Square Enix had a fairly large stage presence at the Tokyo Game Show yesterday. Streaming for nearly seven hours straight, we got glimpses of basically everything the studio is looking to release in the next year or so. One of the highlights, aside from Final Fantasy VII Remake, was a new look at Trials of Mana (captured by Gematsu). The remake of Seikan Densetsu 3 that was announced at E3, things appear to be shaping up nicely for the once Japan-exclusive entry in the Mana series.

I’m not sure I’m totally sold on the visual design (it looks a little flat here), but the gameplay is what I sort of wanted for that Secret of Mana remake released last year. This seems to make better use of the added 3D space that modern games can take advantage of, which should help improve the flow of combat a little. It doesn’t hurt that the boss fight featured here is dramatically different than anything the original had.