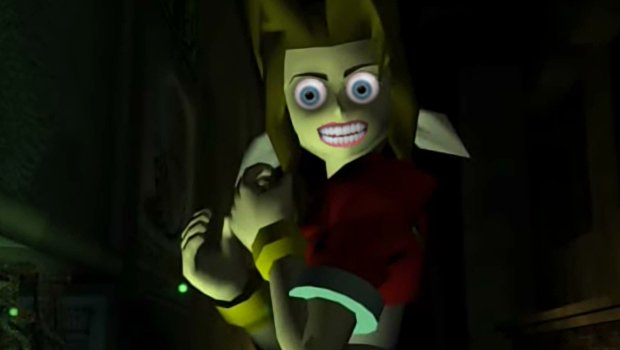 The PC launch for Final Fantasy VII has not gone smoothly. It hit the platform last week, but has suffered from a slew of activation problems and missing keys. It’s also not available in Australia and New Zealand. Oh, and people have complained that the “improved” graphics are bunk, there are sound issues, and the Achievements are a load of lazy crap.

But hey, Square Enix is sorry about the problems with its DRM, guys!

“We have indentified an issue that is affecting a small number of people from activating or playing their copy of Final Fantasy VII,” reads a statement. “Resolving this issue is our top priority and we apologise [for] the inconvenience that this has caused. We’ll update you when the issue is resolved and if there is any action that you need to take.”

Square also apologized for not sending out keys to customers due to, “very strong traffic.”

So it is that Square Enix has had to say sorry for taking money in exchange for an inferior version of a game from 1997 that it is still yet to deliver to a number of customers. I give you the wacky world of AAA PC gaming.