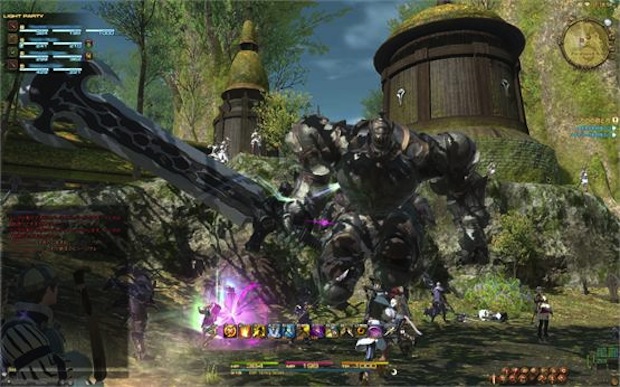 …and the start of A Realm Reborn

Here’s how it’ll go down: Character data from the current version will be saved for the last time on Halloween, October 31. All the worlds will come down by midnight on November 11 Pacific. That saved character data will be transferred to A Realm Reborn.

Speaking of, Square Enix has kicked off the first of four alpha testing phases for A Realm Reborn. All with an active Final Fantasy XIV account are invited to become a tester. Find the application for this gig here.

I do not have an existing account, but am already looking forward to trying out Final Fantasy XIV: A Realm Reborn. What about you?