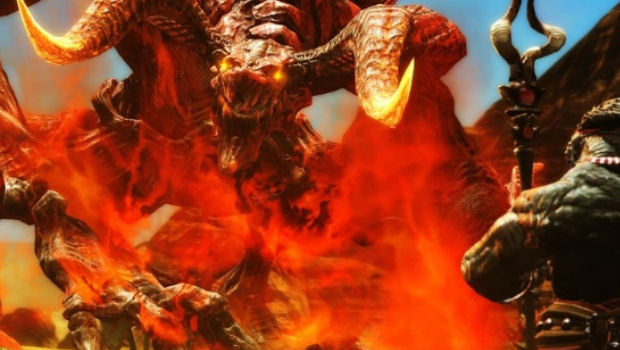 Square Enix has admitted that the Final Fantasy brand is “damaged” and it now needs to work on restoring faith. The publisher blames it all on Final Fantasy XIV, the ill-fated MMO venture that didn’t quite work as intended.

“The Final Fantasy brand has been greatly damaged,” confessed CEO Yoichi Wada. “We’ll continue with our reform work, which basically amounts to fully redoing the game, and hope to revive the FFXIV that should have been released.”

That’s cool, but I think the damage to Final Fantasy was done long before XIV ever released. I like to think the systematic defecation performed all over Final Fantasy VII is a far more accurate starting point. That’s when the credibility of both Final Fantasy and Square Enix took a considerable hit for me.

When did you start to realize that Final Fantasy was pissing all over itself like a four-year-old at a Yo Gabba Gabba dance party?