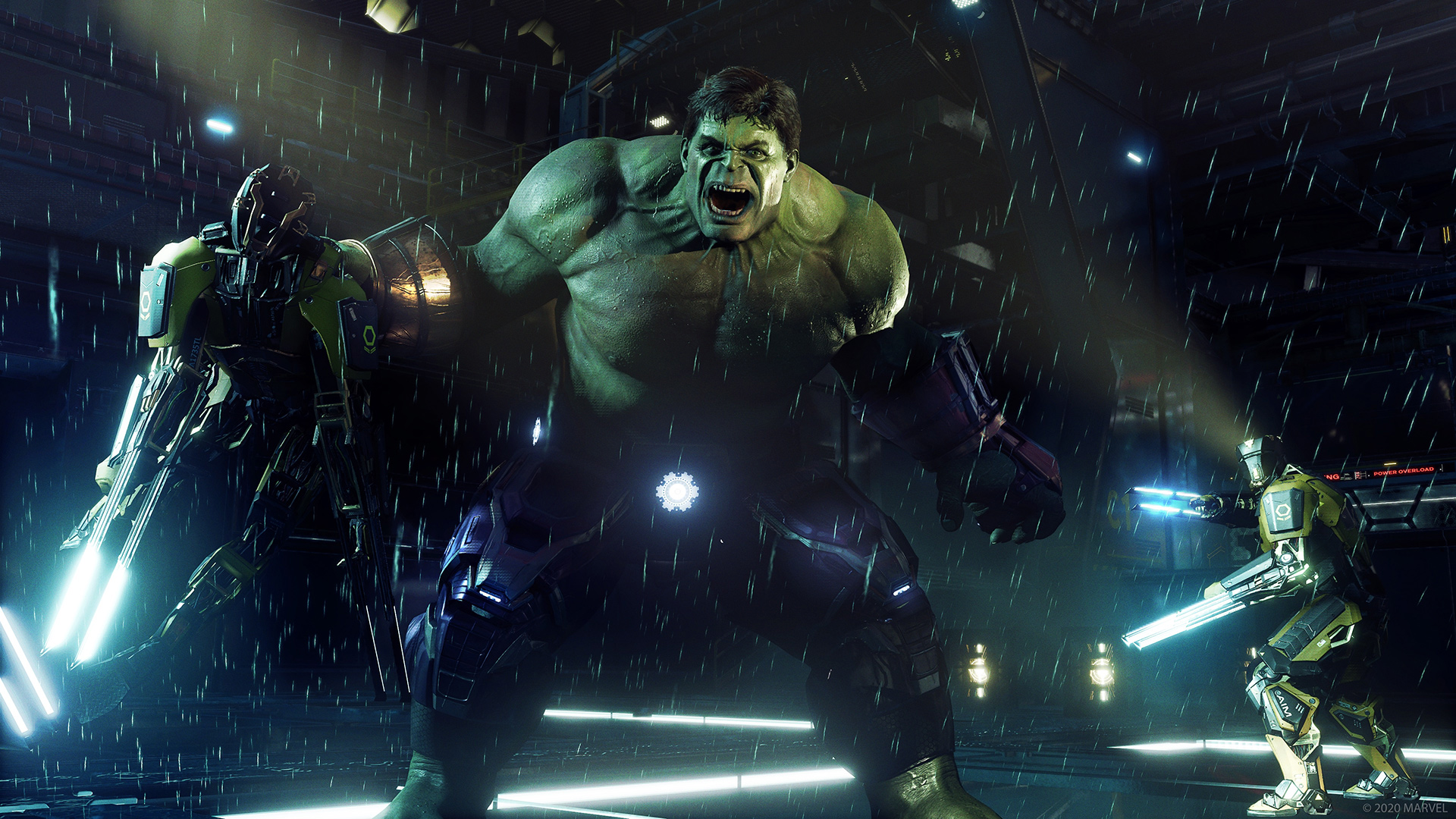 The stars aligned with a push from Sony

For all of its divisiveness, Marvel’s Avengers is shaping up to be a huge success for Square Enix. After running a three-weekend beta test that was initially PS4-focused before opening up on PC and Xbox One, the publisher says Avengers was “globally the most-downloaded beta in PlayStation history.”

That milestone makes sense on a few fronts.

Marvel’s Avengers is undeniably rough around the edges, but the underlying idea – a big-budget take on the Avengers that lets people team up with their friends – has so much raw mainstream appeal. Add in the messy games-as-a-service angle, the loot-based progression, the beta’s timing, and the play-first-on-PlayStation push, and it’s not surprising that millions of players wanted to dip their toes in on PS4.

It’s one of those betas that people downloaded even if they had no confidence they’d buy the full game. It benefited from high visibility (as a Marvel IP) and widespread curiosity (“Is it actually fun to play?”).

For my part, I have no intention of getting Marvel’s Avengers on launch day (to say nothing of the current paid Early Access period), but I do intend to play it in 2020 after a round of patches. That’s progress!

Where are you at with Avengers?