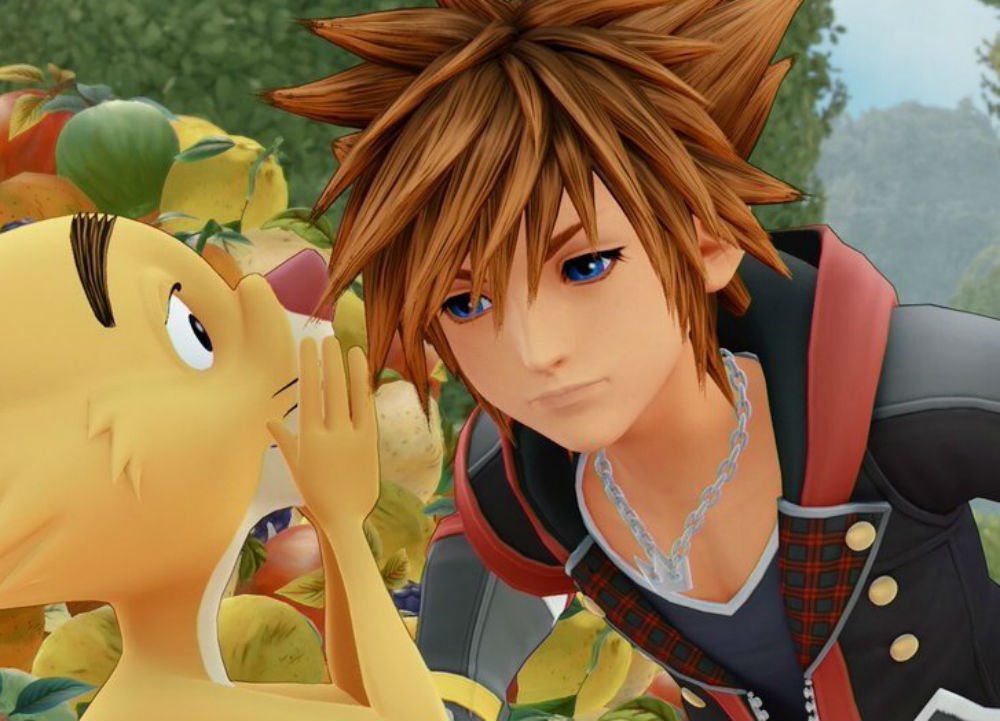 Just recently the Kingdom Hearts III team confirmed that due to the possibility of leaks, they would be withholding certain spoiler-heavy content from the game, to be added in at a later date.

For those of you who don’t play the series, this is generally found in the form of extra/post-game videos that relay the fate of the cast or deal with an epilogue of sorts for the tale. While we got a vague “after launch” heads-up with that same message, now we know when it’s happening for sure.

Kingdom Hearts III will be released on January 25 in Japan, after which time a January 29 update will roll out (1.01) that adds the memory archive to the game. On January 30, if you’ve completed Kingdom Hearts (so, possibly just reviewers or speedrunners at that point) will be able to view the epilogue video, which will be added in. On January 31 you’ll get to see a secret video, which also requires completion on top of “certain criteria depending on the difficulty level selected.”

Square Enix says both these videos will “enhance our enjoyment of Kingdom Hearts.” Now, we wait! That’s what Kingdom Hearts players do best.