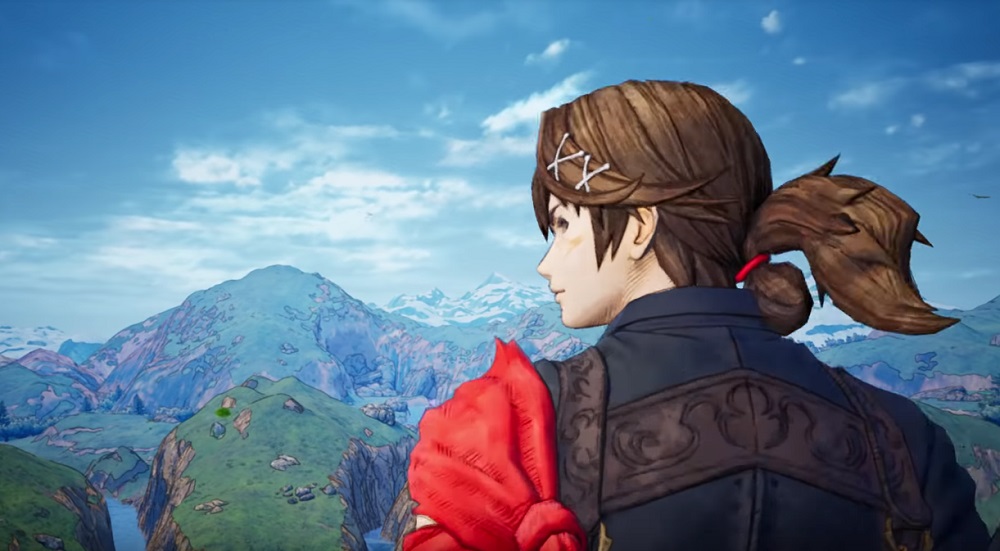 It’s been quite a week for “Projects”. We’ve had Project Awakening, Project JUDGE, and now legendary publisher Square Enix has revealed a new fantasy RPG series, Project Prelude Rune, ahead of next week’s Tokyo Game Show.

Project Prelude Rune is the first title out of Studio Istolia, a new venture headed up by long-time Tales series producer Hideo Baba. The developer noted that there is still a long way to go on the new title’s road to fruition, but that the team are “pushing forward to accomplish new challenges” and that, with this new IP, they are hoping to create a warm fantasy world imbued with deep themes and messages.

You can check out a teaser trailer for Project Prelude Rune below. Currently in development for PS4, we can no doubt expect more information out of TGS 2018, beginning September 20.