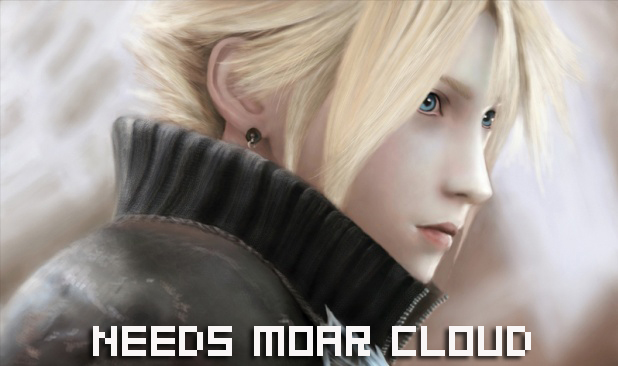 Square Enix has announced their financial figures for the fiscal year ending March 31st, 2009 and have noted that there has been a drop since the figures of last year. GameIndustry.biz reports that revenues fell 8% in comparison to the previous year, which finished out at JPY 135.7 billion (USD 1.44 billion). Their net income also dropped, 31.1 per cent to JPY 6.3 billion (USD 67 million).

The numbers also show that Square is spending the most money on salaries, with USD 170.2 million being spent this past year, roughly 2 billion more than was spent the previous year. Must be that huge Final Fantasy XIII staff — isn’t Square famous for having huge teams work on those titles? Hopefully the game will help them out when it’s time to count up the monies again next year.

In other Square news, Blood of Bahamut has been confirmed with a Japanese release date of August 6th. Let’s hope we get to hear a US release date announced shortly afterwards, as this is one my my most wanted DS titles of the year. Bring em here and I’ll try to help out with those financials, Square!