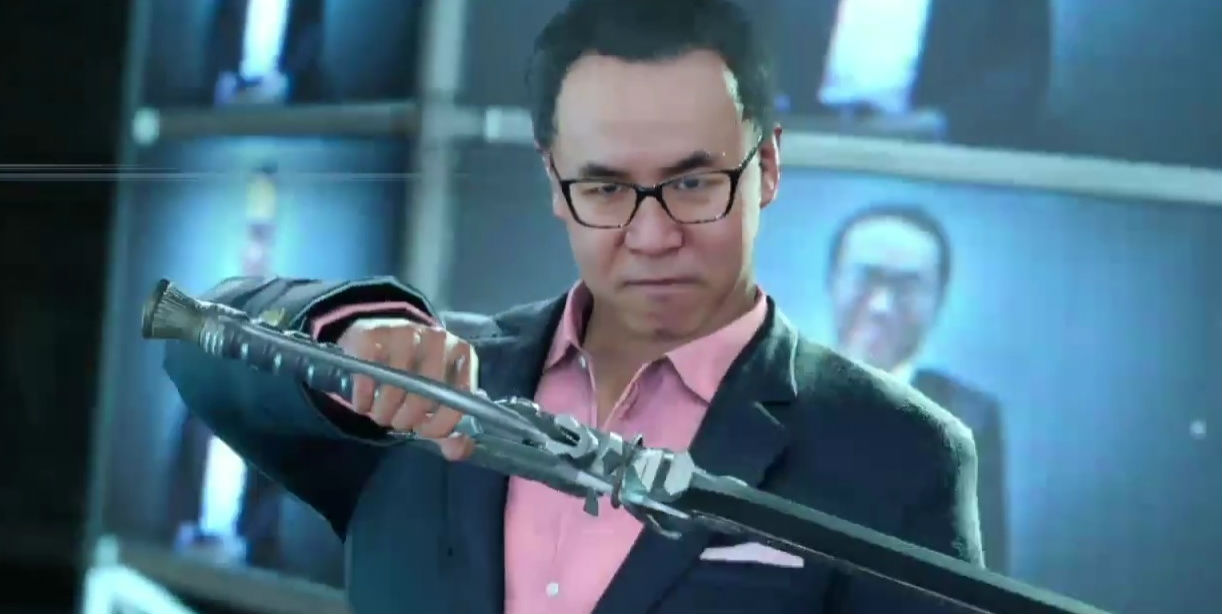 New Year’s. A time to relax with your family and your Christmas gifts, and of course…sate investors?

Yep, a number of New Year’s Resolution pacts have been popping up across the web from publishers, and the latest is from Square Enix, in the form of a letter directly from president Yosuke Matsuda (yes the same Matsuda that’s appeared in Final Fantasy XV promotional materials and NieR: Automata as a boss).

In the letter, he vows to look into several emergent technologies, including blockchain, cloud gaming and the next generation of consoles. Most notably for the near future, Matsuda says that Square Enix is “expanding aggressively” overseas, including a presence in China and plans to relaunch their “dormant” Indian subsidiary. Matsuda explains that their Japanese team will “represent” Square Enix in India proper, so it’s not just lip service.

Square Enix has always been a rather unpredictable company, often throwing a lot in the air to see what sticks. It’ll be fascinating to see what 2019 brings for them.