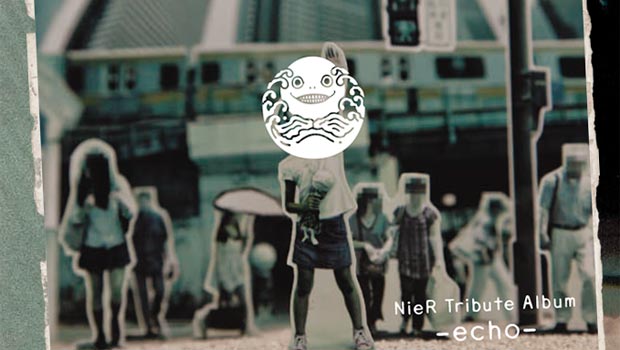 Say what you will about NieR as a game, the soundtrack has been a hit among gamers as proven by the multiple industry awards and album sales it’s received.  It seems as though Square Enix is still trying to catch up with fans’ demand for more music from the game and is releasing an arrangement album called NieR Tribute Album -echo- in Japan on September 14th, 2011 for 2,100 Yen.

The original score was composed by the sound team at MoNACA, headed up by composer Keiichi Okabe, but it was vocalist Emi Evans’s angelic voice and unique alien language created specifically for the soundtrack that earned the score so much attention.  Square Enix recently launched an official website dedicated to the new album which reveals the entire track list, the artists involved, and also lengthy samples of six of the album’s twelve tracks.  This is shaping up to be one of our most anticipated albums of the remainder of 2011, so get ready to import this one!

Are you with the many fans who believe that the soundtrack for NieR was the best thing about the game?  Do you think a tribute album coming out this long after the game’s intial release will still prove popular?