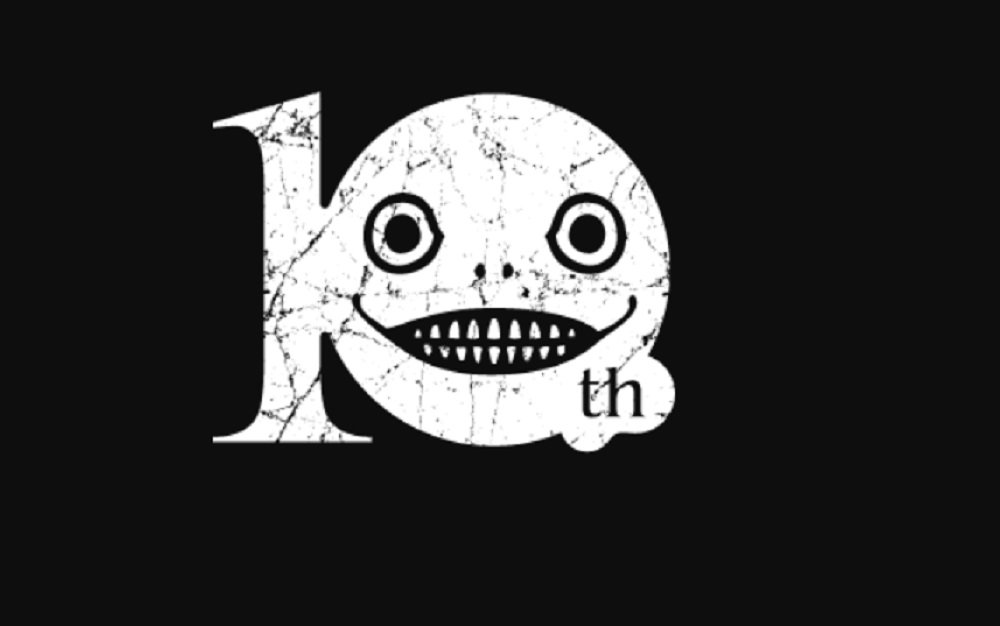 Would you like to see more from the franchise?

As hard as it may be to believe, April 2020 will see the evocative mechanised world of NieR celebrate its tenth birthday. Square Enix has opened a new anniversary website ahead of the date, which has understandably set fans’ tongues wagging as to any possible announcements that might mark the occasion.

A spin-off of the early ’00s Drakengard series, NieR launched in 2010 for PS3 and Xbox 360, with Japan receiving the alternate editions NieR Replicant and NieR Gestalt respectively. The action-RPG didn’t exactly win over critics, nor set sales alight, but did win over a selection of dedicated fans with its highly-stylised world and characters, the brainchild of director Yoko Taro, himself a co-creator of the Drakengard universe.

Nier would see greater success with its 2017 sequel NieR: Automata, helped by a heavy dose of typical PlatinumGames’ hack-and-slash action and its stylish protagonist 2B, who fast brought an army of new fans into the fold. While still maintaining the series dystopian style and sombre mood, NieR: Automata was able to find far more success with critics, fans and cash registers, racking up over four million sales to date.

As to whether Square Enix or Yoko Taro has anything planned for the brand’s 10th anniversary, I guess we’ll just have to wait and see. But given Nier’s new-found popularity since the release of Automata, there’s little doubt that the franchise is set to continue in future.