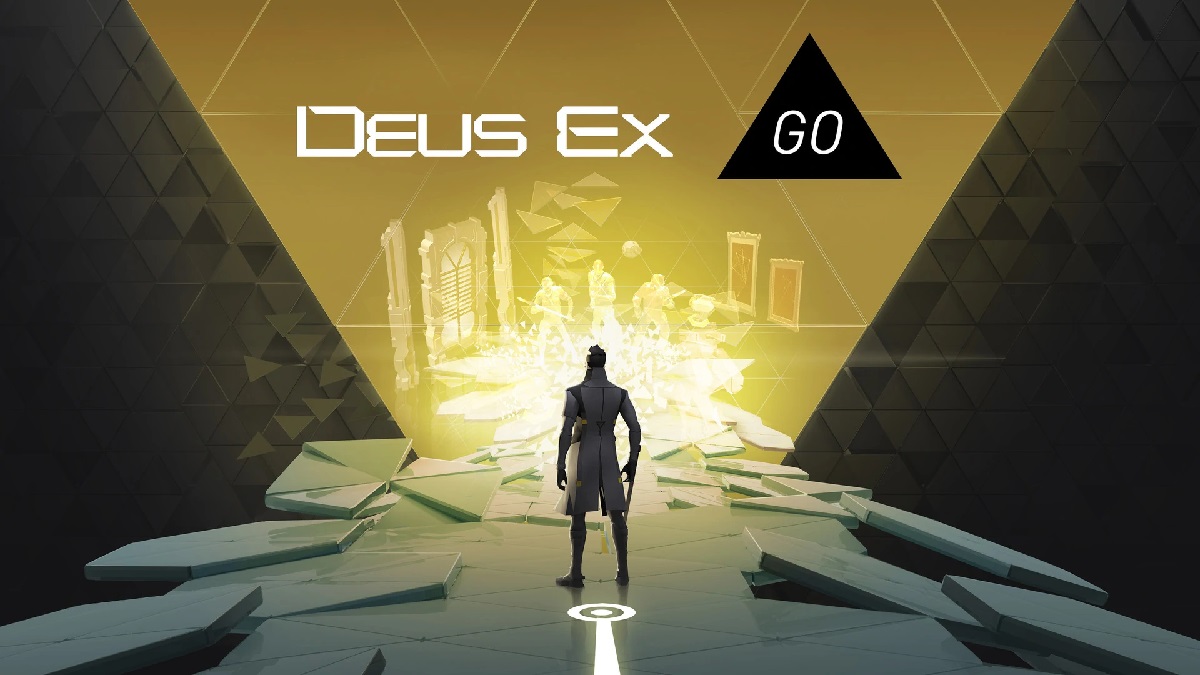 End of line for Onoma

Square Enix Montreal, which recently changed its name to Onoma, has announced that it is to shut down service for four of its mobile titles. The quartet of games will officially end service on January 4, 2023, ahead of the studio’s announced closure.

Hitman Sniper: The Shadows; Deus EX GO; Arena Battle Champions; and Space Invaders: Hidden Heroes will be removed from the iOS App Store and the Android Store on December 1. Additionally, all in-game purchases have been suspended. On January 4, all four titles will be rendered unplayable. No refunds will be issued for the initial game purchase or any DLC downloads.

Square Enix Montreal, founded back in 2011, was mostly focused on the creation of mobile and free-to-play titles, finding a small but dedicated audience with its GO strategy series, which utilized famous IPs such as Hitman, Tomb Raider, and Deus Ex. The studio was picked up earlier this year as part of a transaction that saw holding company Embracer Group acquire much of Square Enix’ western subsidiaries, including studios Crystal Dynamics and Eidos Montreal, along with their respective IPs.

Soon after, it was announced that Square Enix Montreal was rebranding as Onoma, which appeared to signal a new lease of life for the company. However, in a shocking turn of events, the studio’s closure was announced mere weeks later.