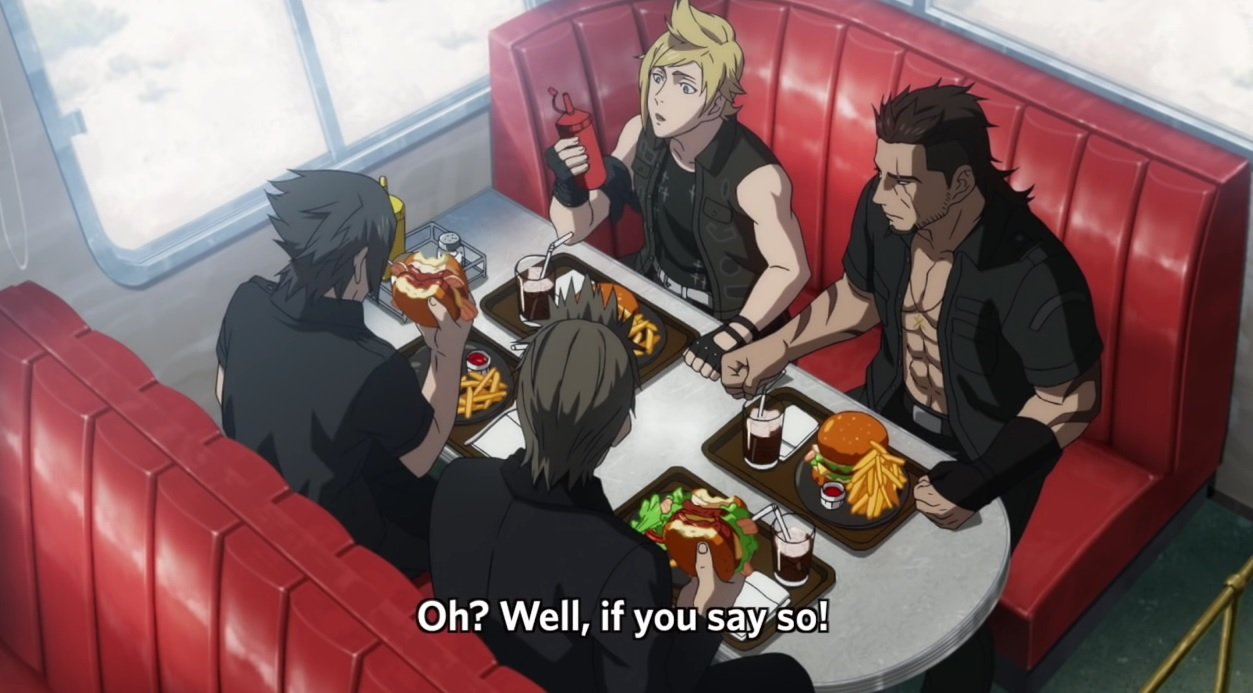 It sold out in minutes

After a decade of waiting since its unveiling as Final Fantasy Versus XIII in 2006, we actually got a ton of news relating to Final Fantasy XV last week. There’s going to be an anime series and film, there’s a second demo out right now, a pinball spinoff exists, and the game is coming in September.

But sadly, those who wanted an Ultimate Collector’s Edition of the game were basically left in the wind, as it sold out mere minutes after going on sale. The game’s director Hajime Tabata has some news on that front, saying that he is “truly grateful” for this fans, and that although the pre-orders “vanished in a flash,” that the publisher would try to “somehow” increase production, with an official announcement to be made if there’s any progress.

It’s weird to see Square Enix in such demand given that Nintendo is usually the one with the “sold out in minutes” merchandise, but then again, that’s what you get when you make fans wait 10 years for something — they’re going to want it!