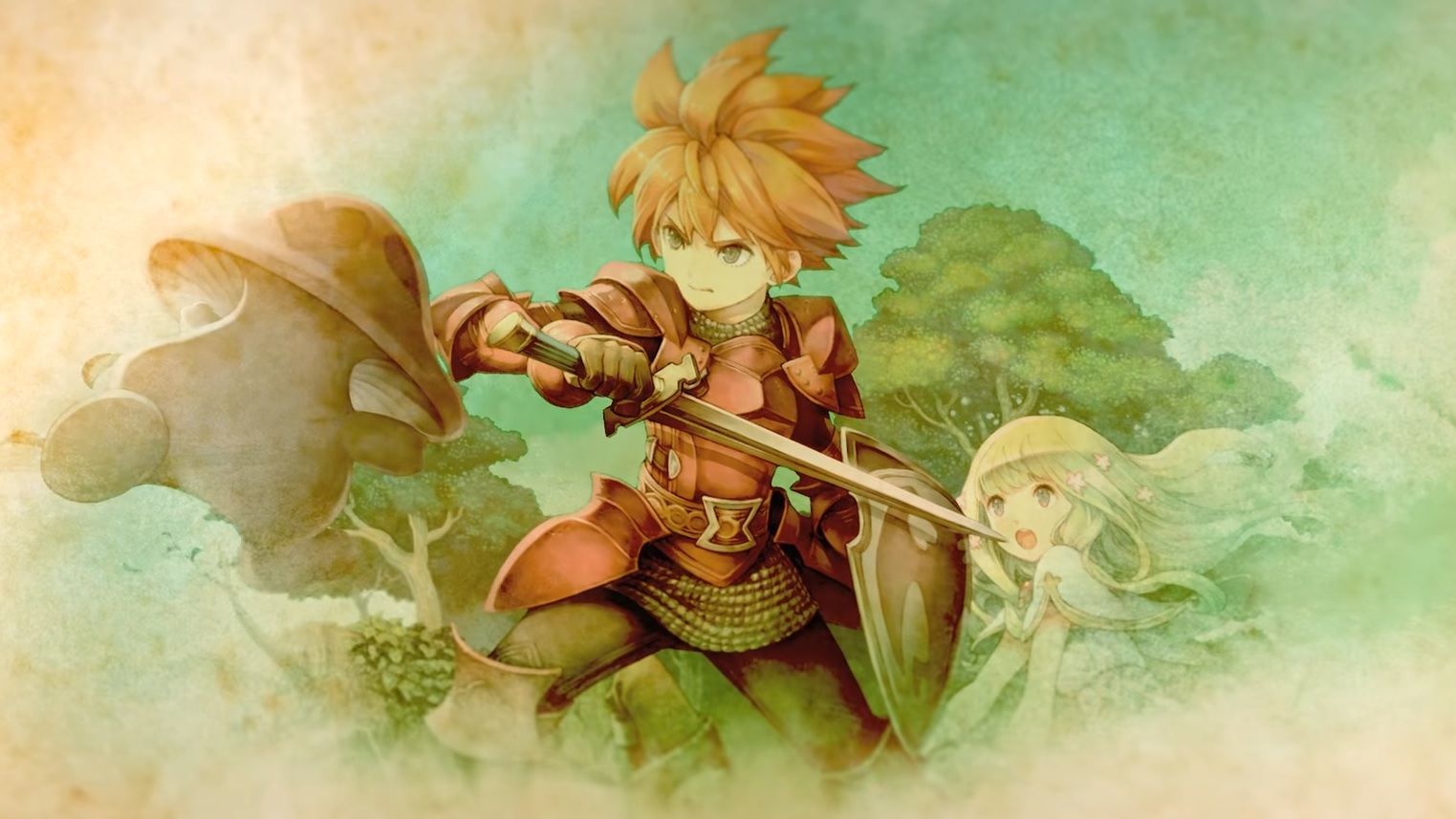 Every time I’ve written about Adventures of Mana, the new Final Fantasy Adventure remake, just about every one of you have clamored for Square Enix to localize the PlayStation Vita version.

In case you haven’t been following this story, Square Enix released the role-playing game on mobile platforms across the planet earlier this week, but bizarrely kept the Vita port exclusive to Japan.

“We’ve been listening to your feedback,” reads a note from the development team, “and because of your passion for the game, we’re going to look into making a PS Vita version of Adventures of Mana for the West. We can’t guarantee we’ll be able to make this happen but we will see what we can do. We’ll let you know if we have any news, so watch out for future updates and thank you for your support.”

The company suggests you leave a comment here if you want to see that Vita port come west.