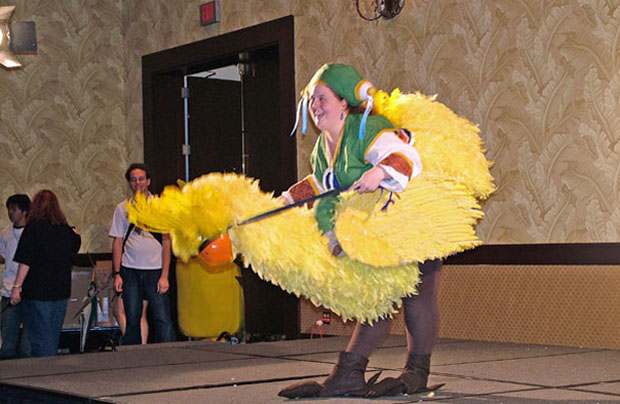 First Square Enix snaps up Tomb Raider‘s daddy, Eidos. And now they could be looking to buy up another games company.

Square Enix CEO Yoichi Wada told the Financial Times that he may not be done shopping yet. And he may continue looking west after picking up Eidos.

“The combination of Eidos and Square Enix gives us a good platform from which to expand. In that process, we might decide to acquire another company,” Mr Wada said.

He gives no other indication of what they might be looking to snap up in the future, though. But comments he has made here and in other places has us believing that he’d rather have western companies than Japanese ones. This statement is also good evidence to that:

“In the last five to 10 years, the Japanese games industry has become a closed environment, with no new people coming in, no new ideas, almost xenophobic. It is now slightly behind western counterparts.”

While no specific company pops to mind, one commenter, Aritas, on an Edge article has a good idea:

How about they acquire people who can make a main series Final Fantasy game within a reasonable time frame.