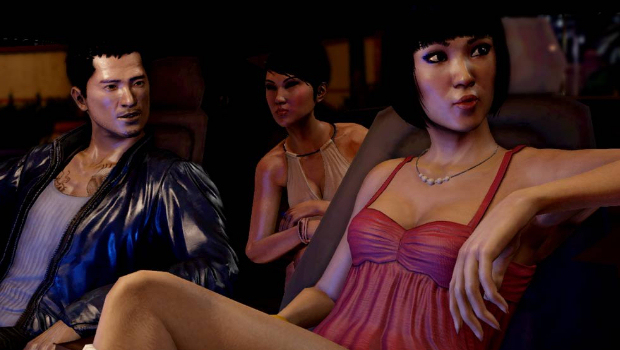 Fails to make returns from a ‘difficult’ industry

Despite rising sales, Square Enix has lost money in the nine months ending December 31, reporting itself out of ¥5.7 billion. The publisher claims it’s been unable to make a return on its console releases, blaming the current dodgy climate for its issues.

“During the nine-month period ended December 31, 2012, the company has not recovered the operating loss posted in the six-month period ended September 30, 2012, primarily due to the increasingly difficult condition of the world-wide console game market, under which the group is struggling to achieve a fair expected return on its investment,” revealed the publisher.

The console market, right now, is an utter mess. There’s no other way to describe it. Bloated dev costs, terrified publishers unwilling to support anything that isn’t a sequel, games selling almost five million and still being a disappointment, the whole system is in shambles. It’s hardly surprising anybody with a fresh idea and a brain has jumped ship to PC.

Still, Square Enix believes it’ll still make a profit before the financial year is out, and I think we all know why. The company’s latched onto the mobile market like a particularly nasty parasite, and grotesque get-rich quick schemes like Final Fantasy: All the Bravest will rake in the coin … at least until publishers do to mobile gaming what they’ve done to the console market.