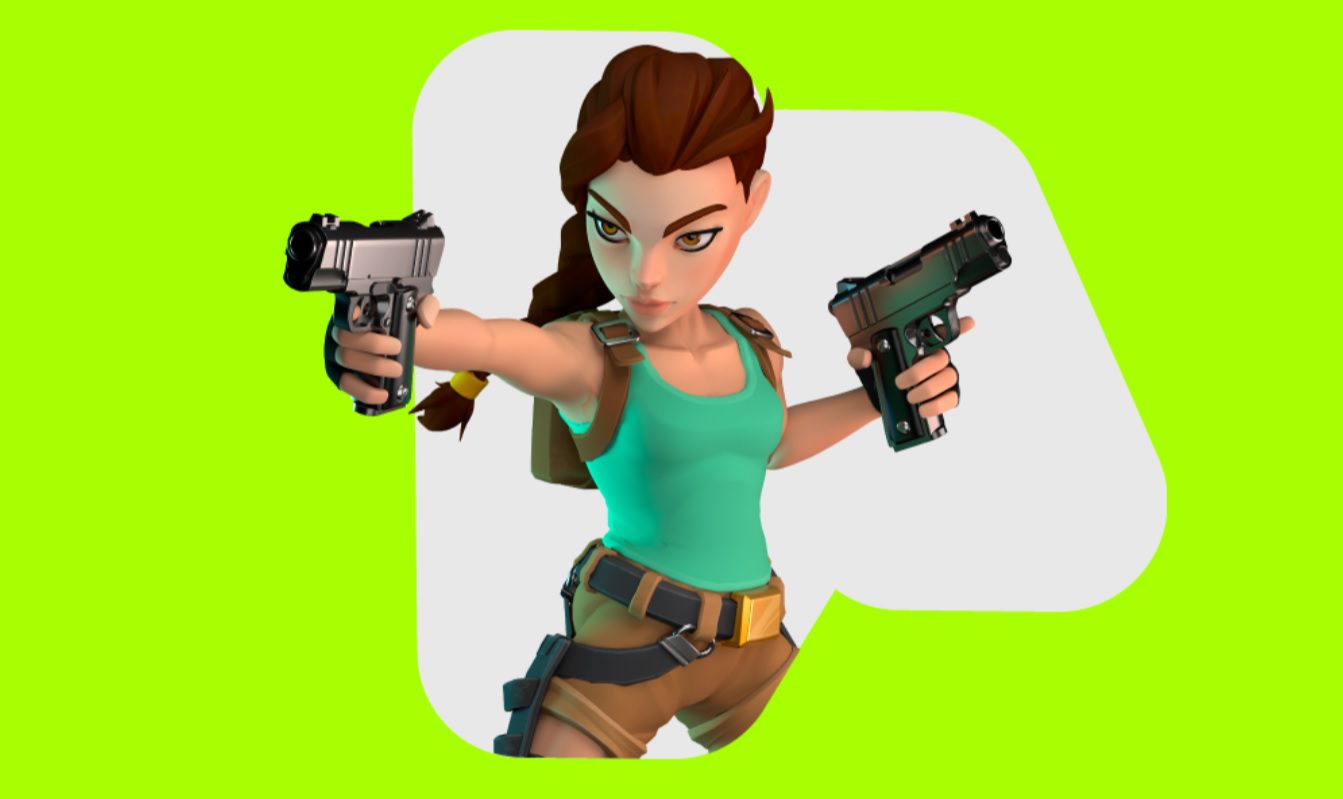 Tomb Raider and Avatar titles in the works

Longtime developer/publisher Square Enix announced that it has opened a new studio in London, England. The new, UK-based arm of Square has been established to work primarily on the studio’s mobile gaming projects.

“At Square Enix London Mobile, our goal is to move the world through play and in order to do this, we need to grow our team with even more unique voices, varieties of perspectives and creative energy,” said the new studio’s head, Ed Perkins. “We have great games in development, access to Square Enix-owned IP and relationships with the world’s top entertainment companies, but our people will be the competitive advantage that fuels our success now and in the future.”

Square Enix London Mobile has already begun work on two mobile games based on the popular adventure franchise Tomb Raider, as well as Nickelodeon’s animated action series Avatar: The Last Airbender. The Avatar title is being developed in conjunction with Vancouver-based outfit Navigator Games, while one of the two Tomb Raider games — Tomb Raider Reloaded — is being developed alongside the team at Crystal Dynamics and is expected to launch in 2022.

It has been an incredible privilege to partner with Square Enix London Mobile on the creation of a game with such an iconic IP,” said Navigator Games CEO Will Moore of the partnership. “The Avatar: The Last Airbender universe has so many layers and complex storylines to explore and we look forward to fully unveiling it and sharing it with all the incredibly passionate and loyal Avatar fans in the future.”