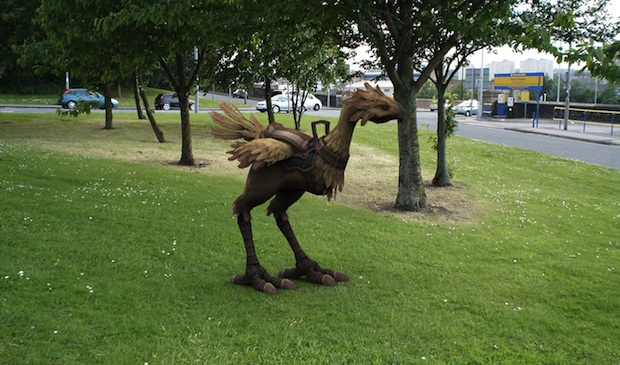 Square Enix has buddied up with Epic Games to use their Unreal Engine 3 for multiple upcoming games. A press release says that Epic Games Japan worked with Square Enix directly on this new license.

“It is a pleasure to provide Square Enix with an exceptional game engine that will help them bring thrilling new experiences to legions of fans all over the world,” said Taka Kawasaki, territory manager of Epic Games Japan. “Many Western games have achieved great success with the Unreal Engine, and this milestone reflects the Japanese development community’s trust in our technical prowess. We can’t wait to see how Square Enix fuses the power of Unreal Engine 3 with its beautiful characters, enthralling storylines and fantastic gameplay.”

It’s now on Square Enix to reveal what they’ll be using UE3 for. We’ll have to wait until they’re ready to reveal that.

It will be interesting to see what comes out of this deal. I’d like a chocobo-riding first-person shooter. Is that what you’re working on, Square Enix? 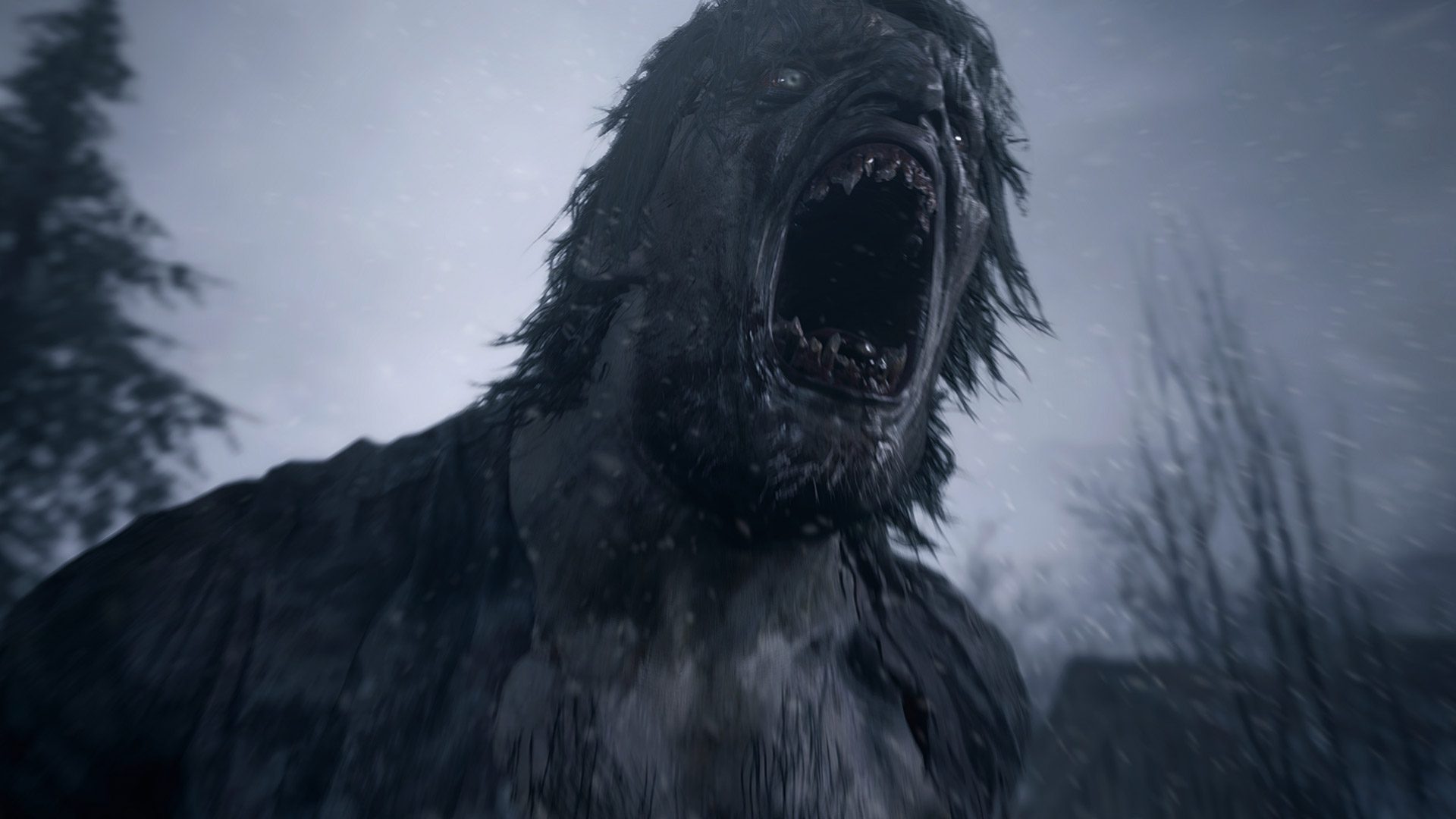