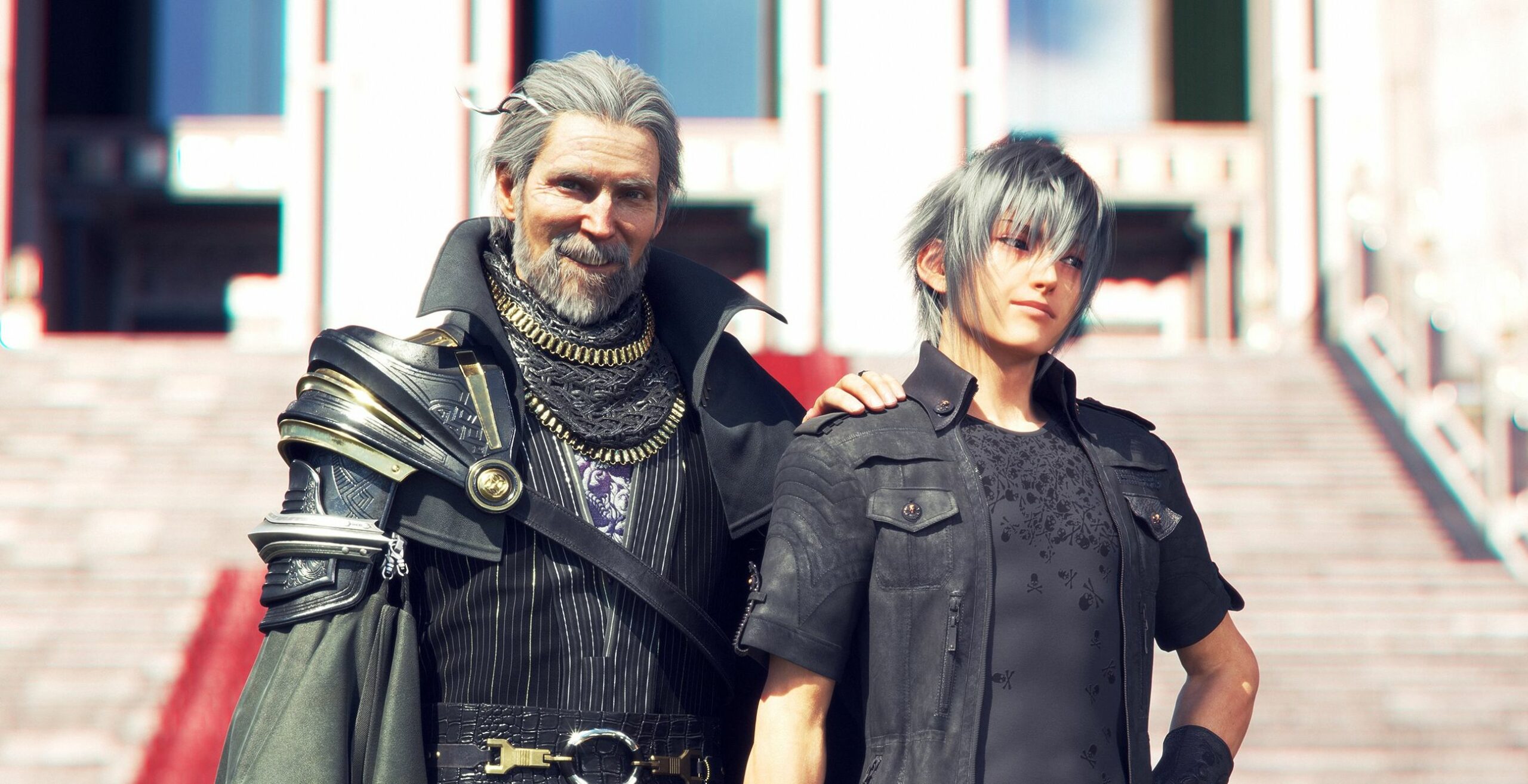 This is why I still haven’t played Final Fantasy XV: they just don’t stop releasing new content. I thought it was a lot when they had multiple non-numbered, canonical demo episodes, an anime, and movie before release. Now there are multiple canonical DLC episodes, a canceled VR experience, a not canceled VR fishing game, a PC port, a mobile port, a multiplayer expansion, and now here’s even more.

The next free update will include new story content as well as increase the hunt capacity. Square Enix announced this along with their plays to continue to develop for the game well into 2018 at Tokyo Game Show 2017. While Episode Ignis was planned to be the last bit of content, game director Hajime Tabata said that due to fan demand for more content and story they want to develop story where there wasn’t much explanation in the base game. He explains “if we don’t convey the setting that is the foundation of the world, we won’t be able to convey the characters’ way of life.”

I wish they’d go back and make Final Fantasy X-3 already. Maybe I’m greedy since that universe has gotten some expansion, but I recently had to write a fan-fiction for an application to Square Enix which reminded me how much I love the series and how much potential for a sequel there is from the audio drama released with the HD rereleases. Just ignore that terrible 2.5 Novella.