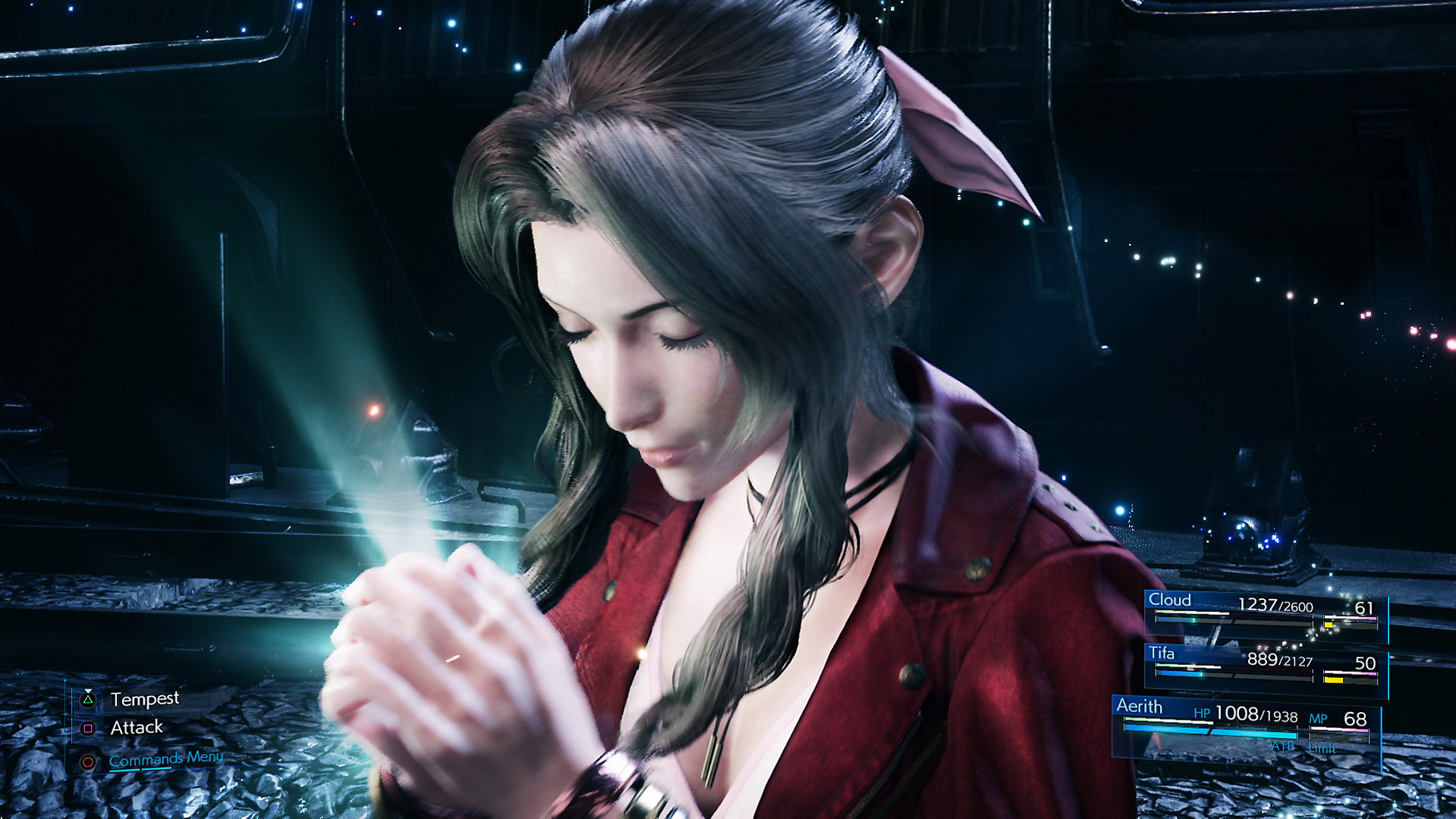 Upcoming games will be shown on an ‘individual basis’

Some companies, like Microsoft, are investing a lot of time and energy into hosting digital events – there’s a new console to sell folks on before the holidays, after all. Others, like Bethesda, have opted to skip online-only press conferences “given the many challenges we’re facing due to the pandemic.”

As reported by Bloomberg‘s Takashi Mochizuki, Square Enix isn’t going to have a multi-game digital briefing this summer like we might’ve expected. Rather, the company is focusing its efforts on individual video game reveals, announcements, and updates for this fiscal year’s slate of new releases.

Square Enix said it won’t hold online event to unveil this FY’s new releases around E3’s timing because making assets ready for such show has become difficult due to Covid-19. Instead, it will announce new titles on individual basis.

Last we heard from Square Enix (back in March), the publisher was “exploring other options” in lieu of E3. It also said that its “2020 lineup, and the next-generation that lies beyond, is stronger than ever.”

E3 2020’s cancellation left a void that’s now being filled by a bunch of scattershot news events and initiatives from the wide-ranging Summer Game Fest to the indie-leaning Guerrilla Collective. It feels like new one-off events are popping up every day. The whole landscape is changing before our eyes.

On the bright side, you won’t have to sit through a lengthy Marvel’s Avengers presentation in June.