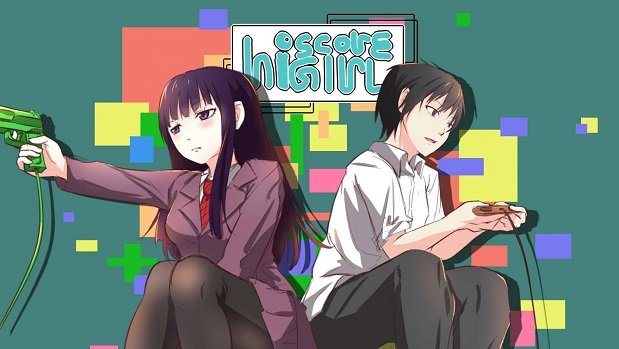 In retaliation, Square Enix today filed a civil suit against SNK seeking declaratory judgment that its actions were lawful. The lawsuit was filed in Osaka District Court, where Defendant SNK is headquartered. Square Enix’s official release doesn’t state what damages the publisher requests.

As a result of SNK’s initial charges, police searched Square Enix’s offices in early August and interviewed those with connections to High Score Girl. There hasn’t been any word as to what the outcome of those investigations has been, but it’s likely on-going, as Square Enix states that it will continue to remain cooperative.