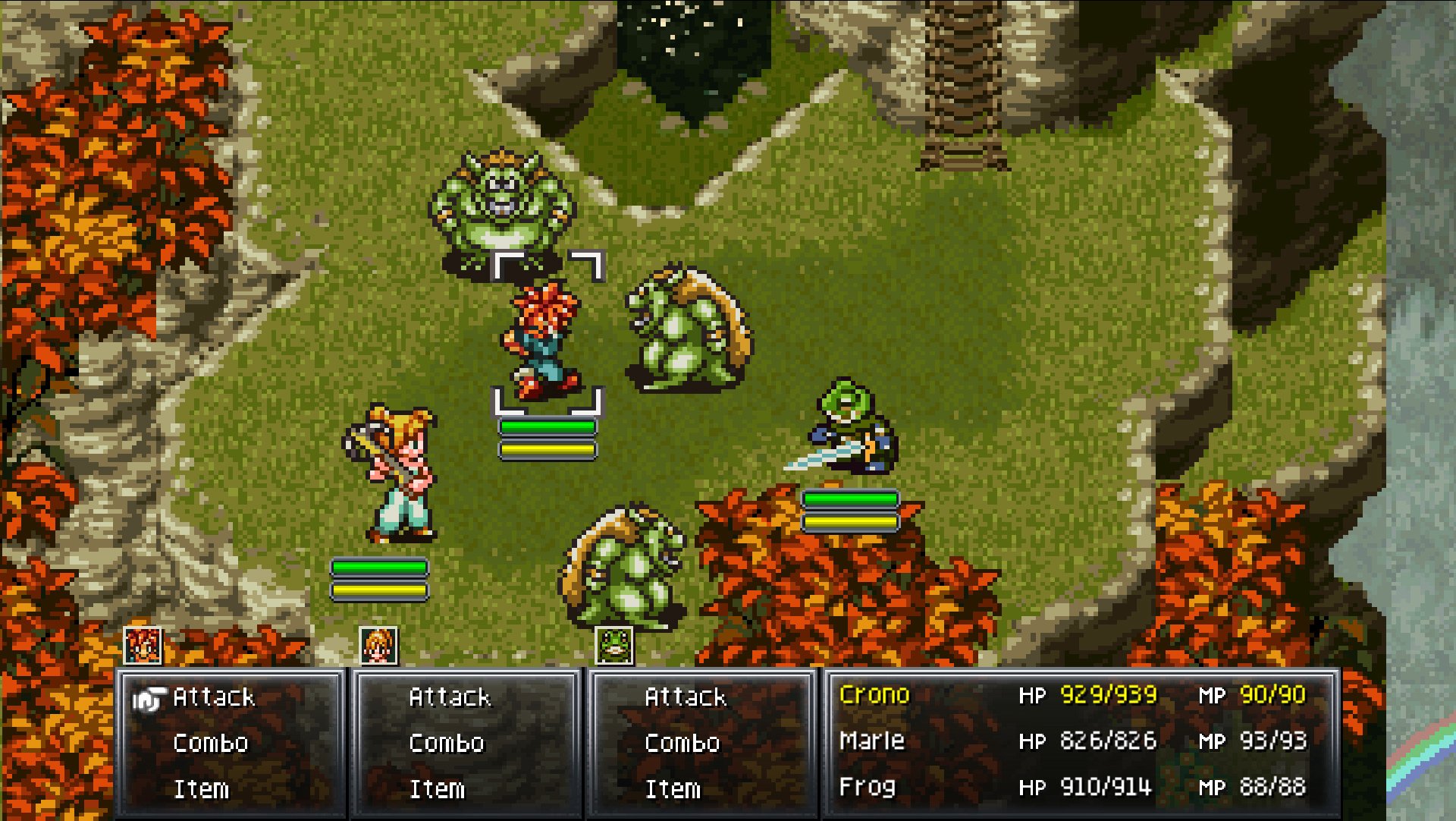 Today’s update has a new UI

Square Enix put the classic Super Nintendo RPG Chrono Trigger on Steam back in February, and it was such a pleasant surprise — until we got a closer look at the port. In short, it just seemed off.

The PC version used a mishmash of graphical filters that made the character sprites and background art look like a blurry mess, and the user interface wasn’t well-suited to the platform. Needless to say, this wasn’t the “definitive edition” the company originally suggested it would be.

In the time since, Chrono Trigger got a patch that added an “Original” graphics setting and cleaned up the font and dialog boxes. Today, Square Enix has issued a second update with more refinements:

The PC port of Chrono Trigger looks better every time I see it, but given its less-than-ideal starting point, there’s still plenty of work left to be done when it comes to touching up the visuals. Square Enix plans to roll out another update in early June that will “continue to tweak the UI outside of battle.”

Lesson learned for future ports of old games, I hope.