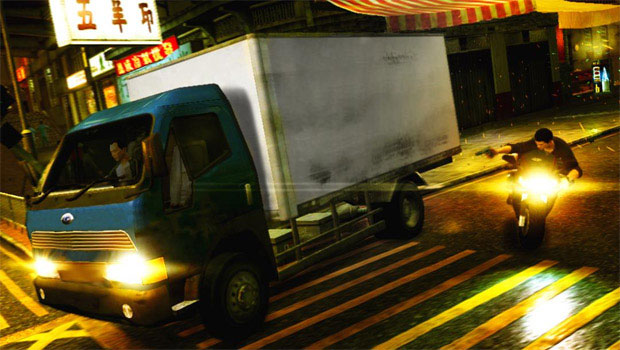 You might recall that True Crime: Hong Kong was canceled by Activision for not being good enough. In a twist move, United Front Games’ open-world title has been picked up by Square Enix. Since the company didn’t get the IP itself, a change of name will be in order.

According to Square Enix London Studios general manager Lee Singleton, it’s got an “incredible new game engine, rich new story with deep and complex characters, and gameplay features which have simply never been seen at this level in an open world game.” The publisher isn’t “talking about release timings or formats at this time.”

Activision Publishing CEO Eric Hirshberg commented on the deal: “Our team has worked very hard to find a solution where everybody wins. Square Enix gets the benefit of the tremendous investment we’ve made in the game thus far. UFG gets to stay together and complete their vision. And gamers get to play a great game. We couldn’t be more thrilled.”