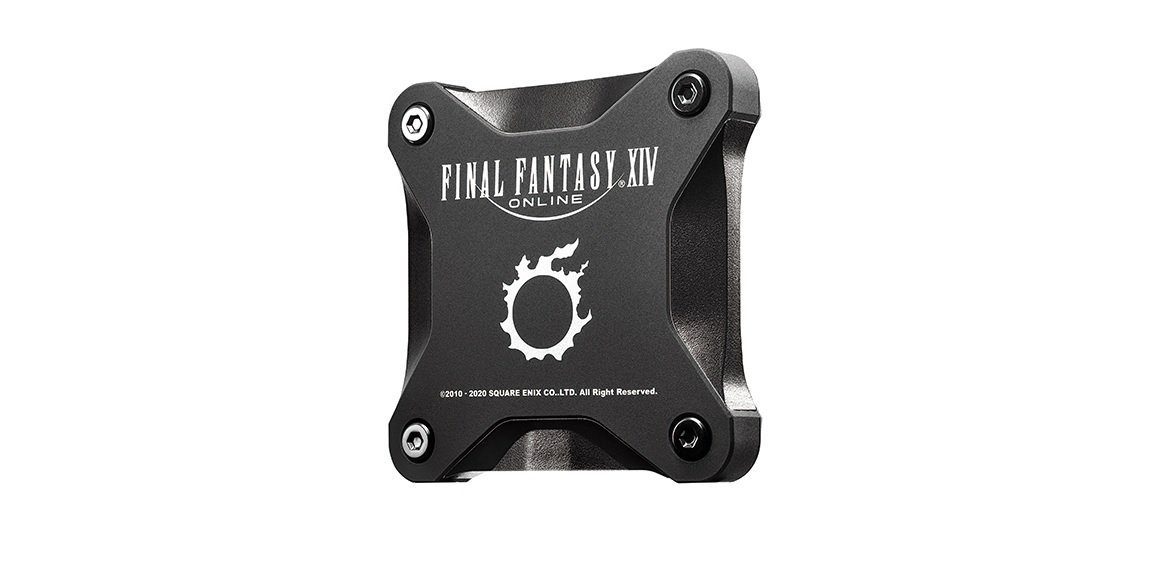 Final Fantasy XIV has sent ripple effects through the industry ever since its “Reborn” phase roughly seven years ago.

Square Enix proved to the industry that you could truly “save” a game that was in peril: and I say this as someone who witnessed the original incarnation of FFXIV first-hand. It really was a miracle what that team pulled off, recreating XIV into not only one of the best MMOs of all time, but one of the strongest RPG campaigns ever made.

That power has resulted in all sorts of tie-ins and partnerships, which now includes an SSD hardware run. Square Enix has announced that they’ve collaborated with the manufacturing company I-O Data to provide an “official” Final Fantasy XIV SSD, which is going on sale in Japan on December 2.

It’s 500GB in size and is an external SSD via USB 3.2 Gen 1 (without a power adapter requirement). Weirdly, the company even has an app called GigaCrystaPhantom that will allow a quick-transfer of FFXIV from your HDD to the new SSD: which might be helpful to Japanese players who don’t want to re-download everything.

It’ll run you 11,880 yen (roughly $115 US) if you want it. The price is a little over industry standard (a tad bit more than that figure will get you a 1TB generally), but obviously the license factors in.