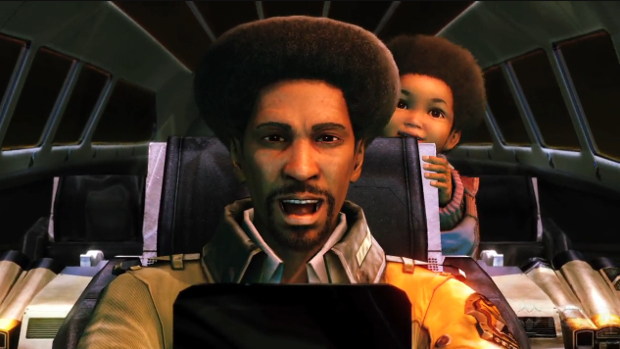 Square Enix is doing much better than it was exactly one year ago. That makes one of us.

In the first three quarters of the company’s 2014 fiscal year (the last nine months of 2013) it boasted net sales of 102.47 billion yen ($1.01 billion), according to its earnings report. This is actually a 0.3 percent dip for the same time last fiscal year, things are going much better.