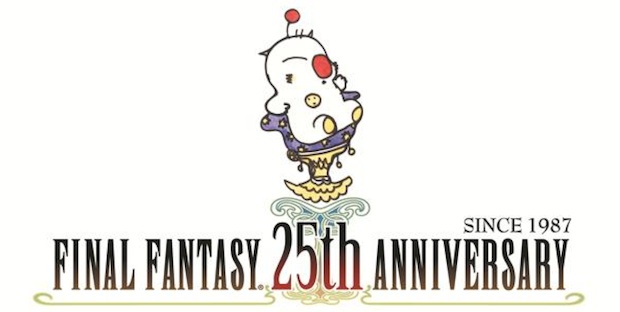 Do you have a moogle tattoo?

Are you the biggest fan of Final Fantasy ever? Good, but think bigger. BIGGER. Square Enix is looking for a Super fan, and they hope to crown the first one ever to celebrate the 25th anniversary of the Final Fantasy series.

With the title comes a listing in the credits of upcoming game Lightning Returns: Final Fantasy XIII. They’ll also recieve two tickets to the Distant Worlds concert in Paris, France, set for January 12, 2013.

To prove your superfandom you’ll have to submit an original video to this website when the contest goes live.

Something tells me that you’ll have to do better than dressing up like a chocobo. Can I enter? I can play about 40 Final Fantasy classic tunes on piano by memory, and I’ve arranged several more.