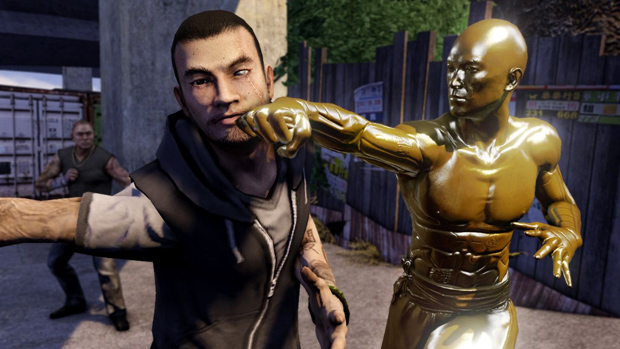 As a “half-baked concoction full of lofty ideas that don’t quite mesh well together topped with a fedora,” Murdered: Soul Suspect seemed like the kind of game I’d only get around to trying because of a bundle. It’s in the Square Enix Humble Bundle 2, which breaks down like so:

More games will be added soon. As far as what they might or might not be, here’s what made it into the last Square Enix bundle. Hoping it’s something that hasn’t been featured a bunch already.