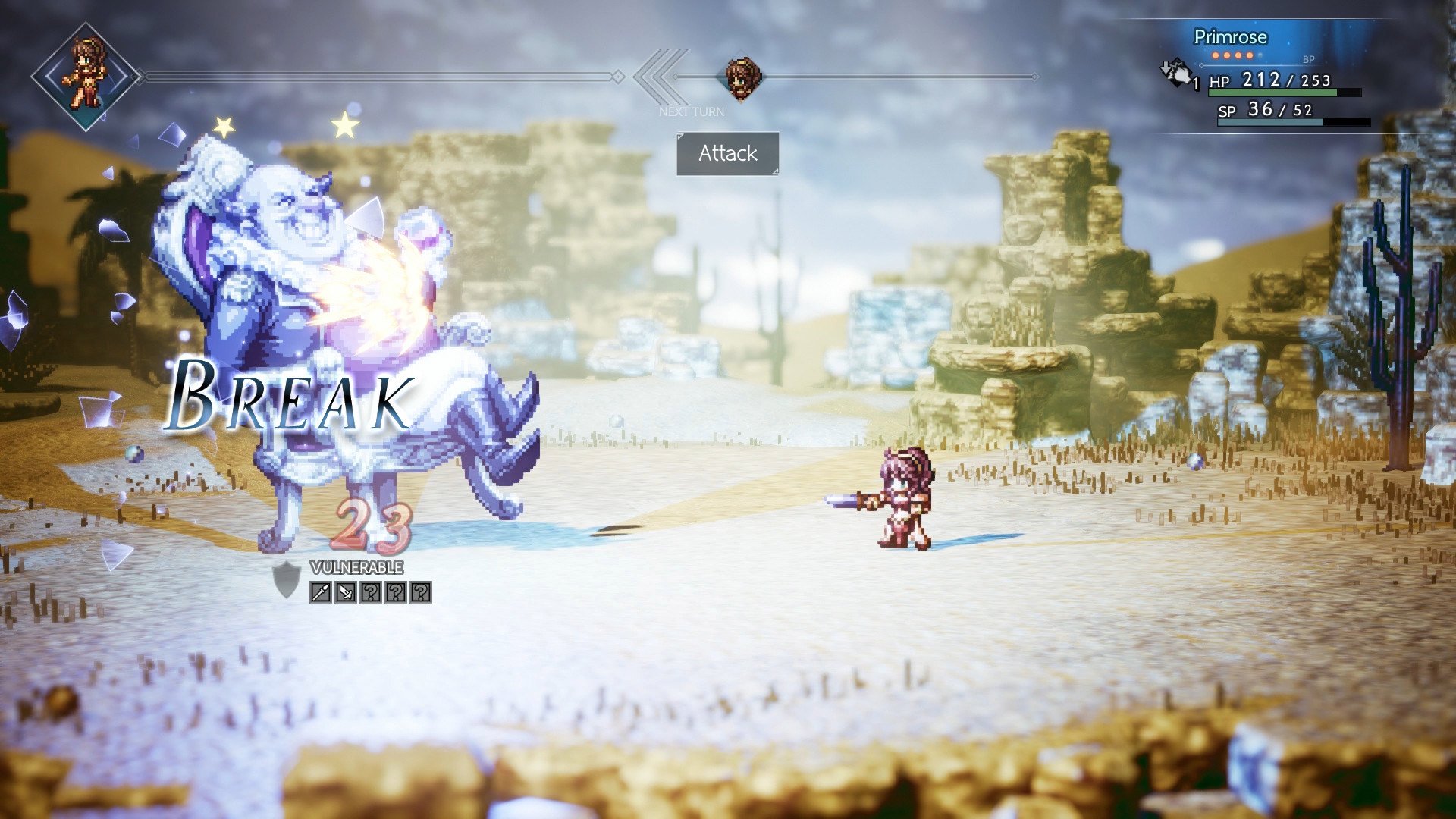 With only a few more weeks to go before PC players can dig into Octopath Traveler, Square Enix has revealed the price of the port and opened pre-orders. HD-2D art doesn’t come cheap – the throwback JRPG is going to command $60 on Steam, just as it originally did on Nintendo Switch last year.

Plenty of people agree that Octopath Traveler is worth checking out, but are many of us going to rush to pay that price after waiting this long for the PC version? What’s another few months? Time will tell.

The PC release is set for June 7, 2019, and if you hand over the requisite sixty bucks ahead of time, you’ll come away with a set of “exclusive” wallpapers. All told, there’s artwork for the eight brave travelers and three group shots. Try not to squint too hard while making out the finer details.

It would also be remiss of me not to mention that Octopath Traveler will launch on PC with Denuvo. Square Enix isn’t making things easy. As it stands, a tentative wishlist addition is probably in order.