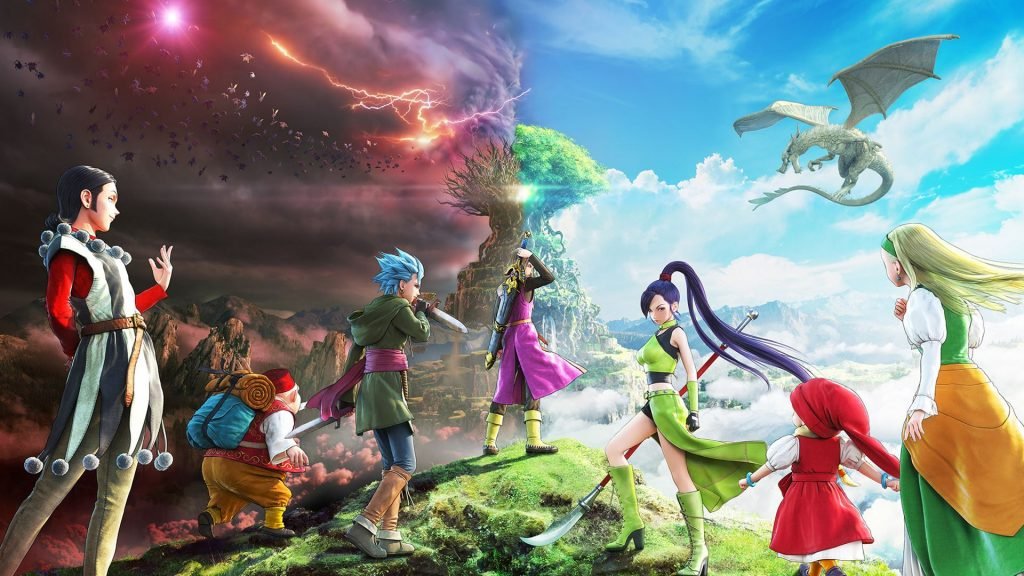 In fact, it’s been in the works for a bit

Dragon Quest XI was pretty fantastic, and it sold fairly well, too. You know what that means! Sequels!

I mean, there have been way more than 11 Dragon Quest games to date so you already knew Square Enix wouldn’t pass up the opportunity to expand this massive series further, but thanks to a tweet from franchise creator Yuji Horii, we have a bit more info on how that next chapter is going to play out.

In a New Year’s celebration message, Horii confirms that Dragon Quest 12 is in production, and has been for an indeterminate amount of time in 2019. He also confirms that the launch of Dragon Quest XI and the mobile game Dragon Quest Walk have gone well, in addition to the announcement of the new Adventure of Dai anime series.

Horii also reminiscences on the 33 years that have passed since the series began, and how amazing it is that he’s still in charge of it. It’s a rarity for sure! History would dictate that he would have Kickstarted his “Dragon Quest but totally not Dragon Quest game” four years ago. Maybe it would have came out by now to a mixed response, with delayed physical reward shipments and a not-quite-right visual style. Oh, five-year-ago-or-so Kickstarter projects!

Either way I’m glad Horii is still at it, even if he does comment that he isn’t sure how much longer he can do this. Whenever he does decide to hang it up, he’s earned it!