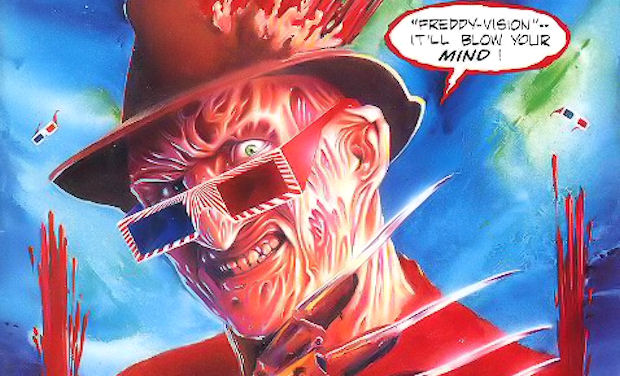 The 3D craze seems to be continuing with gusto, as if the mid-nineties never left us. The latest to talk about the visual fad is Square Enix, with Final Fantasy XIII producer Yoshinori Kitase claiming that his team are “interested” in a potential 3D version of the latest big-name RPG.

“We don’t know how possible it is to build the game in 3D but we are interested in it,” he divulges. “In fact, we have already created a 3D Final Fantasy XIII trailer, which is currently showing in Japanese cinemas alongside the film Avatar. Currently, that’s only available in Japan, but there might be an opportunity for a wider release in the future.”

Most consumers are only just starting to accept the whole high definition thing, so I really do wonder what developers are thinking by dreaming of forcing 3D into all their games. I still don’t see the appeal of the thing myself. I got over the idea of 3D visuals over a decade ago, and it bemuses me to see people jizzing their jeans over it now.