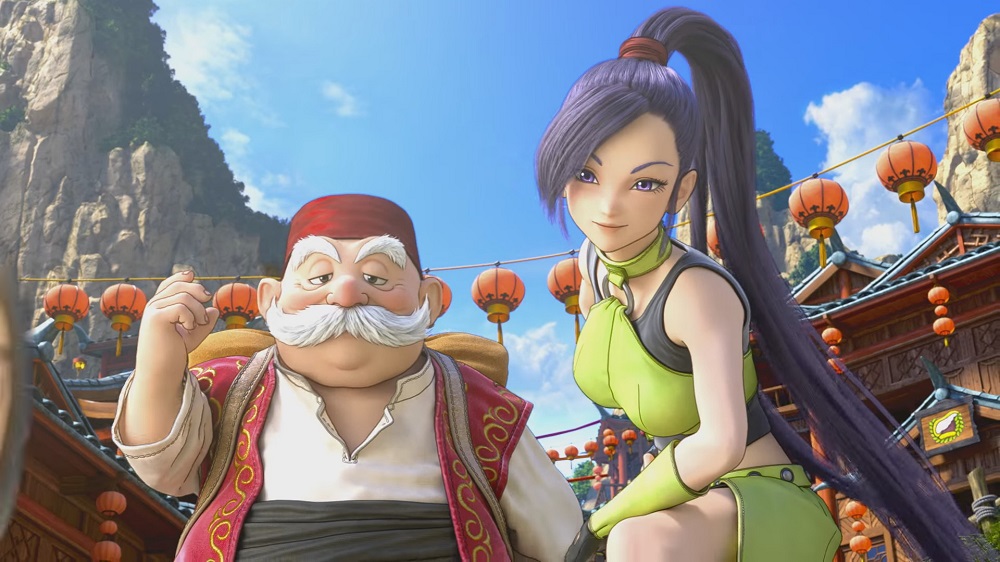 Japanese developer/publisher Square Enix is staffing up for a new project, which appears to be a Dragon Quest title in development for the next generation of gaming platforms.

A recent recruitment advert listed job openings for a technical artist, battle planner, 2D background designer and facial motion designer to work with the current Dragon Quest XI team. This listing was accompanied by a statement from director Takeshi Uchikawa, who confirmed that work had already begun on a new project, one that would present “a challenge unique to a Dragon Quest for the next generation.”

Of course there is nothing to go on right now concerning the game’s plot, specific platform or even a general release window, but at least DQ fans will be pleased to hear that the franchise – now decades into its lifespan – has no intention of slowing down just yet.