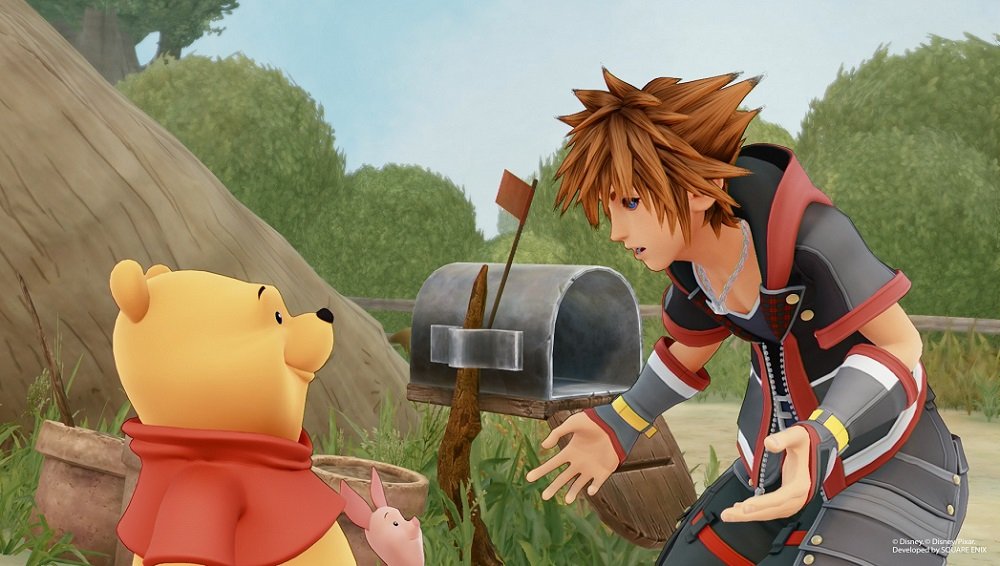 Square Enix has announced that it is staffing up for a Kingdom Hearts-related project. The vacancies, advertised on Square Enix’ Japanese site, are calling for a UI Designer, Effects Designer, and Technical Artist.

As for the project in question, there’s currently no word on that, only that it is an “HD” affair. This could possibly be referring to some form of remake or remaster. It should also be noted that we are still several months away from Re:Mind, the DLC to Kingdom Hearts III, so Square could just be looking to help to finish off this expansion.