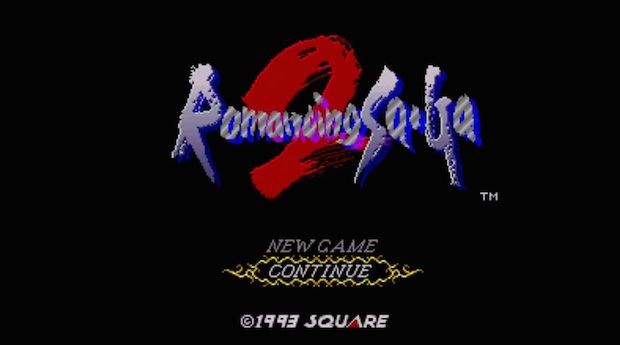 Square Enix mobile game maker Takehiro Ando revealed that his division will be working on SaGa and Mana series games this year. According to Siliconera,  a recent interview had Ando bringing up that his team will be helping out with new games from both series.

“It has been decided that the second mobile division will be helping out with [the SaGa and Mana series],” Ando said.

He continued: “We will be doing our best to stay true to all your memories from the Super Famicom and PlayStation era, for those of you who are saying ‘I want to play Romancing SaGa 4’ or ‘I want to play Seiken Densetsu 5!’ but that’s all I can say for now.”

Ando says that the SaGa game will be later this year. As for Mana, the 25th anniversary of the series is coming up, so expect something.

As of now we have no details on platform, but seeing as how his team makes mobile games, at least one mobile release is a safe bet.