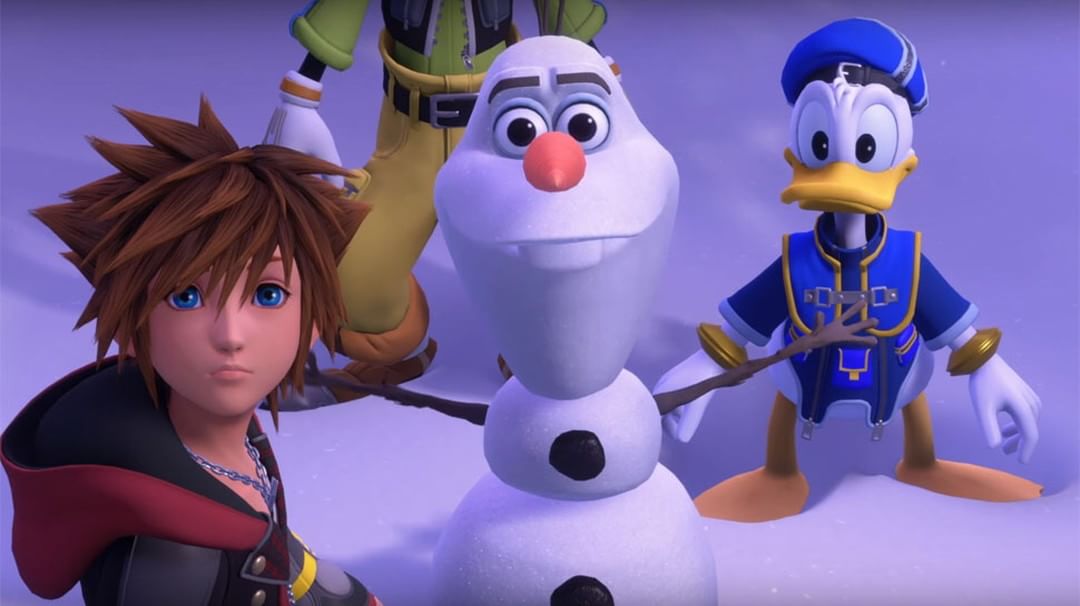 DLC still being thought about

Fans of the Kingdom Hearts series have been asking for awhile if the upcoming Kingdom Hearts III would be receiving DLC a la Final Fantasy XV’s never-ending updates. Not only did that game have a season pass, but it is getting more DLC beyond that and has daily quests and a bunch of nonsense to keep players engaged seemingly forever. According to a recent interview with Famitsu Magazine, Kingdom Hearts III director Tetsuya Nomura didn’t deny that DLC was in the works, but a season pass will not be coming to Sora, Donald and Goofy’s third (ha!) outing.

Other tidbits about the game have also been revealed, including that the inclusion of Remy from Ratatouille won’t be based on an entire world. He is simply in “Twilight Town” and will function as a cooking mini-game that can provide stat boosts. In the Frozen world, Anna and Elsa won’t be joining your party, but Marshmallow (that abominable snowman) will assist you in some way. The Pirates of the Caribbean segment is centered around the third film with details from the second being told through a synopsis.

As for information about the game’s development, the push into 2019 comes down to “favorable circumstances for various related parties” and isn’t a result of the team needing extra time to finish the game. Nomura is also worried that Kingdom Hearts III might be too big since the development team is having a problem cutting down load times and may be running out of space on the Blu-Ray. The biggest thing, though, is that a “Final Mix” version of the game is not planned. Nomura would rather tweak the game via DLC instead of releasing a completely different version.

Finally, the team is looking to include the “Stories Connected to III” recap videos on the disc to help players understand the plot of Kingdom Hearts. That might be a fool’s errand, but at least anyone jumping in straight with III won’t be hopelessly lost.

Kingdom Hearts III volume being too great is a concern; DLC planned, but no Season Pass [Gematsu]