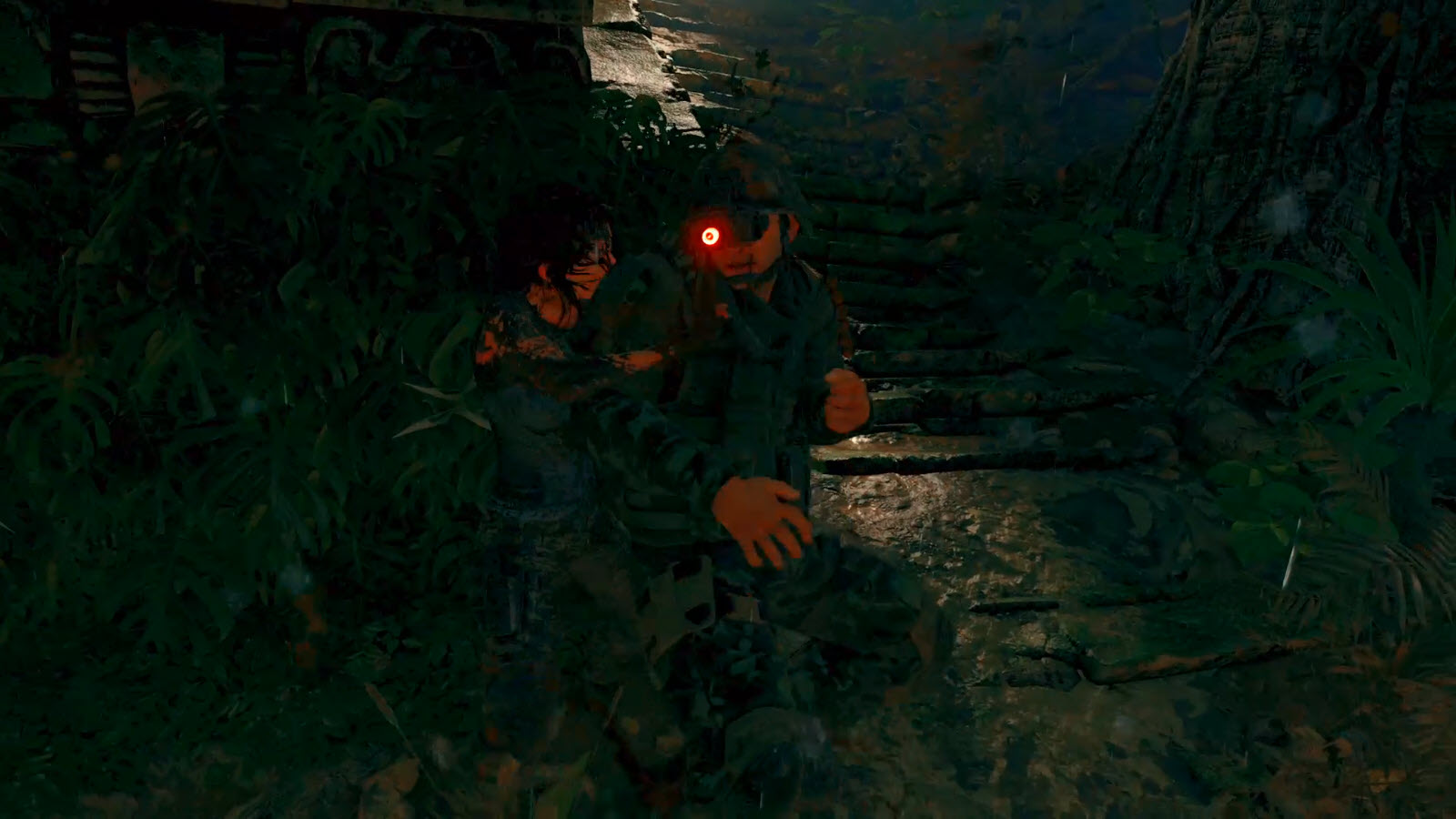 Square Enix is constantly spouting the phrase “Lara’s defining moment” when talking about Shadow of the Tomb Raider, like she hasn’t had a dozen of them already in her reboot incarnation. And with their E3 Showcase/Direct today, they said it again! I really hope this moment actually exists.

Marketing speak aside, we got a better look at Shadow of the Tomb Raider today by way of new E3 gameplay, including its more guerrilla stealth system, complete with jungle camo. Square Enix also says it’s the biggest hub in any Tomb Raider game. It…looks like modern Tomb Raider! I’m in as long as it’s as good as the last two.