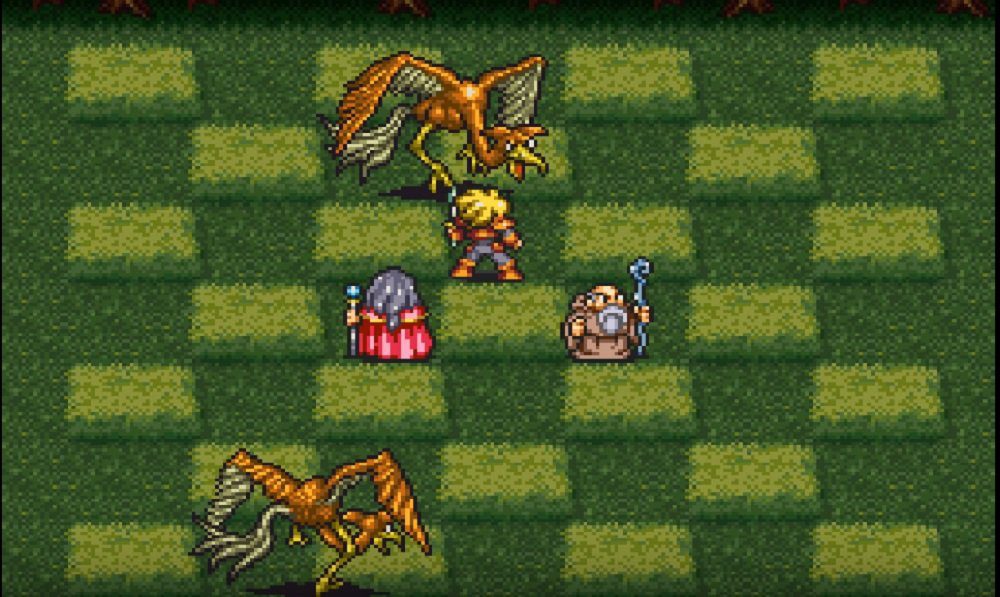 Square Enix has recently filed new trademarks in Australia and Europe for Live A Live, a Super Famicom based RPG that is yet to see the light of day outside of Japan in any official form.

Released way back in 1994, Live A Live featured numerous groundbreaking concepts, such as a narrative device that sees players guide different characters through seemingly disconnected scenarios, (think Octopath Traveler) and a constantly changing battle system, that switches up game mechanics from scene-to-scene. Despite these cool and unique features, Live A Live never came west, and is only playable in English via an unofficial fan translation.

There is no word as to Square Enix’s plans regarding this low-key classic, but the new trademarks could suggest a possible re-release or remaster. Here’s hoping, as it would be a shame if a wider audience didn’t get to experience this intriguing title from the golden age of Square’s storied RPG history. We will, of course, keep you informed should any new news be forthcoming.